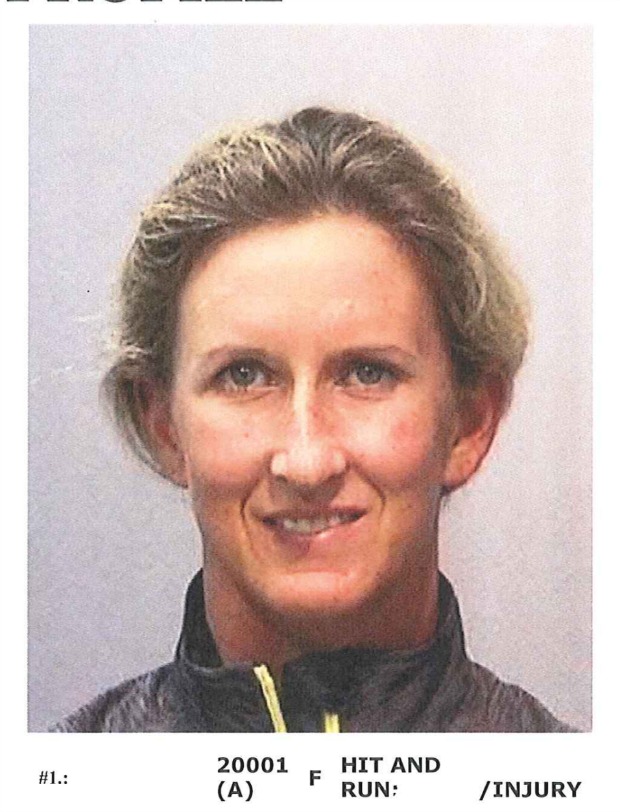 A San Francisco triathlete has been arrested in connection with a hit-and-run collision in the South of Market area that injured a 53-year-old man in March, San Francisco police said today.

An arrest warrant had been issued for Kessler Aug. 9 after she was identified as a suspect through surveillance video evidence, police said.

The man was crossing on a green light in the crosswalk at the time of the incident.

The driver, in a 2007 Jeep, was traveling north on Second and struck the man as she turned right on to Townsend, according to police. She then allegedly fled the scene.

The man’s injuries were not life threatening, police said.

Kessler began competing in Ironman triathlons in 2000 and has competed in more than 45 full Ironman races around the country since then, according to her web site. She was undefeated in her 2009 season and holds several records.

She turned professional in 2010.