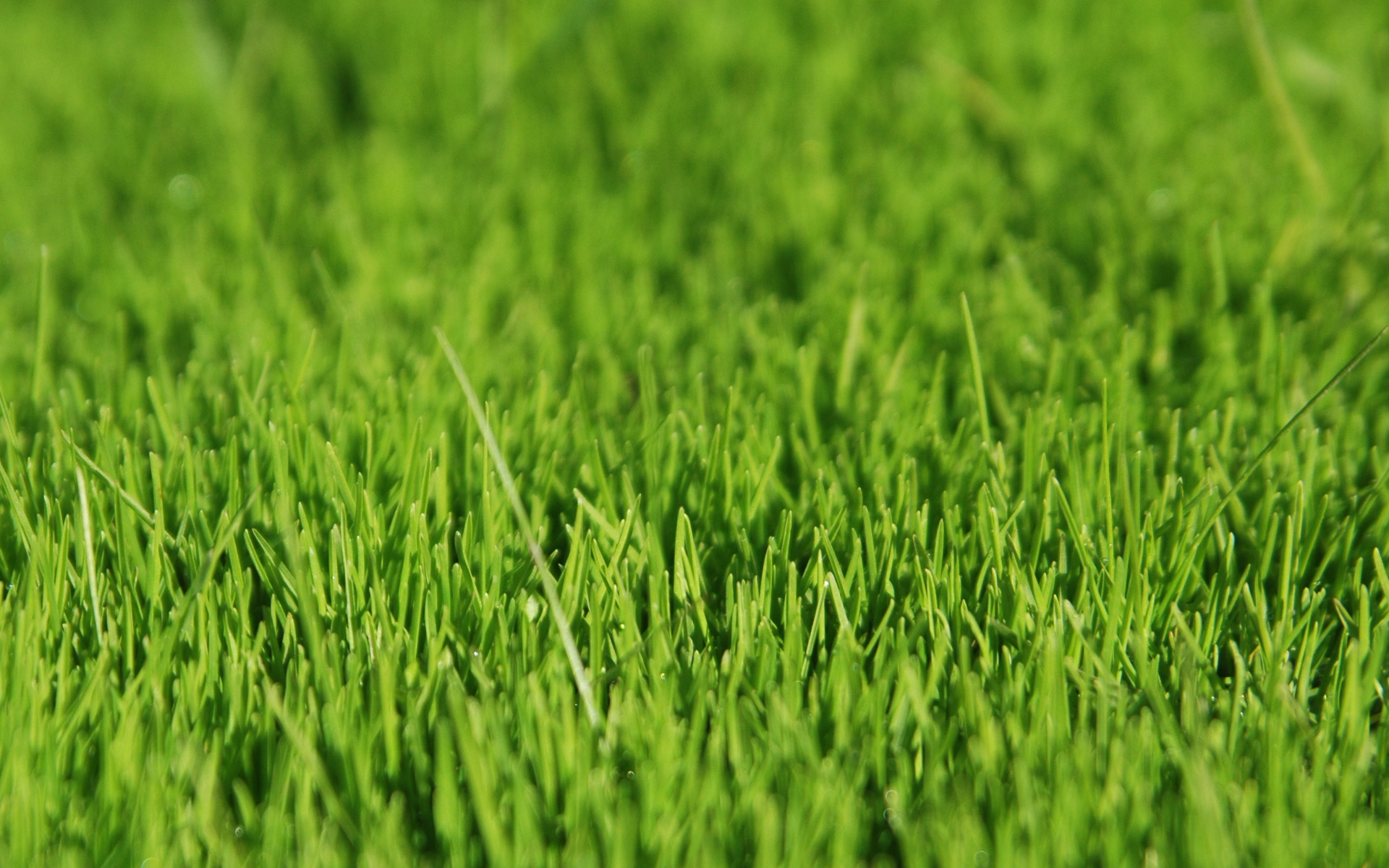 The fire was reported around 2 a.m. in a grassy area near Lincoln Boulevard and McDowell Avenue near the San Francisco National Cemetery, according to fire officials.

Firefighters responded and extinguished the fire by about 5:30 a.m. after it had charred less than an acre, fire spokeswoman Mindy Talmadge said.

The flames mostly just burned grass, although a couple of trees were also damaged, Talmadge said.

She said the decomposing materials created heat, sparking the fire, which did not cause any injuries or damage the cemetery.