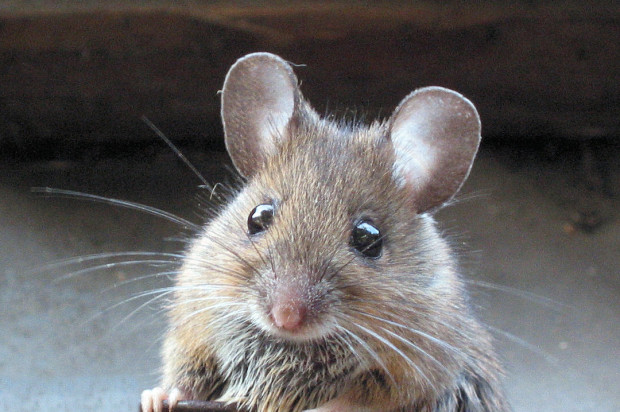 Federal wildlife officials are holding a public meeting in San Francisco today on a proposal to use a rodenticide to eliminate invasive mice from the Farallon Islands.

The meeting is scheduled for 6 p.m. in the General’s Residence at Fort Mason, according to the U.S. Fish and Wildlife Service.

The wildlife service is proposing to use a rodenticide such as brodifacoum to eliminate the house mice, which invaded critical habitats for rare seabirds like the ashy storm-petrel on the islands located 30 miles off-shore from San Francisco.

The mice are not native to the islands—they were brought there by boats—and attract predators such as burrowing owls that can be harmful to the rare birds, according to wildlife officials.

The proposal to use rodenticide has drawn opposition from groups including San Rafael-based WildCare, which argues that the poison will kill the burrowing owls and other birds that eat the poisoned mice.

U.S. Fish and Wildlife Service spokesman Doug Cordell said earlier this month that brodifacoum has been successfully used to eliminate rodent infestations on other islands, and that wildlife officials would trap burrowing owls and scare away other birds before using the poison.

Along with the public meeting today, the wildlife service is also providing online copies of the draft environmental impact statement for the plan.

To obtain a copy or comment on the proposal, people can visit www.regulations.gov and enter docket number “FWS-R8-NWRS-2013-0036” in the search bar.