Bay Bridge To Close At 8 PM Wednesday, Commuters Urged To “Do A Little Research” 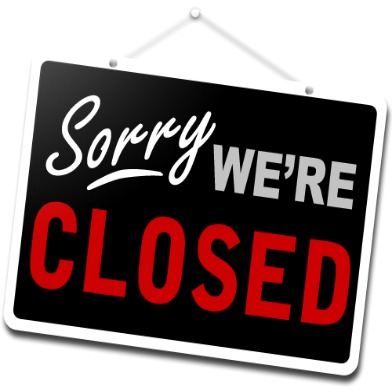 Bay Area transit agencies said today that they will beef up service while the Bay Bridge is closed over Labor Day weekend but also said people should be prepared and research all their travel options during the closure.

“We encourage everyone to plan ahead and allow more time to get where they need to go,” Bay Bridge spokesman Andrew Gordon said.

BART spokesman Jim Allison said, “People should do a little research and load up their Clipper Card ahead of time so they don’t have to wait in line to buy tickets because we expect very busy ridership days” when the bridge is closed, especially on Thursday and Friday.

Caltrans is closing the Bay Bridge in both directions starting at 8 p.m. on Wednesday to complete additional work that must be finished before the new eastern span can be opened to the driving public. Caltrans
tentatively is planning to re-open the bridge at 5 a.m. on Tuesday but may re-open it before then if the work is completed early.

However, Gordon said Caltrans can’t promise that the span will open early, saying, “The bridge will open when it’s ready.”

Allison said BART will try to fill part of the gap caused by the bridge closure by running longer trains on Thursday and Friday and having 24-hour service at 14 stations.

However, BART won’t provide overnight service from Monday night into Tuesday morning because it needs to close its tracks for a short period to perform maintenance work and inspections and it’s expecting the bridge to be reopened by that time, Allison said.

He said the transit agency’s overnight trains will operate hourly on a two-route modified “X” service, with trains between Concord and San Francisco International Airport forming one line of the X and trains between El Cerrito del Norte and Dublin/Pleasanton forming the other line.

Allison said all trains will meet at MacArthur Station in Oakland, where passengers may transfer to reach any of the 14 stations that will be open around the clock.

He said BART expects its ridership to increase significantly because its ridership has surged by up to 30 percent during past Bay Bridge closures.

AC Transit spokesman Clarence Johnson said the bus agency won’t be able to provide transbay service while the span is closed so its transbay buses instead will stop at four BART stations to drop off passengers going to San Francisco and pick up passengers coming from San Francisco.

He said many local buses operated by AC Transit, which serves parts of Alameda and Contra Costa counties, also bring riders to BART stations as part of their regular service.