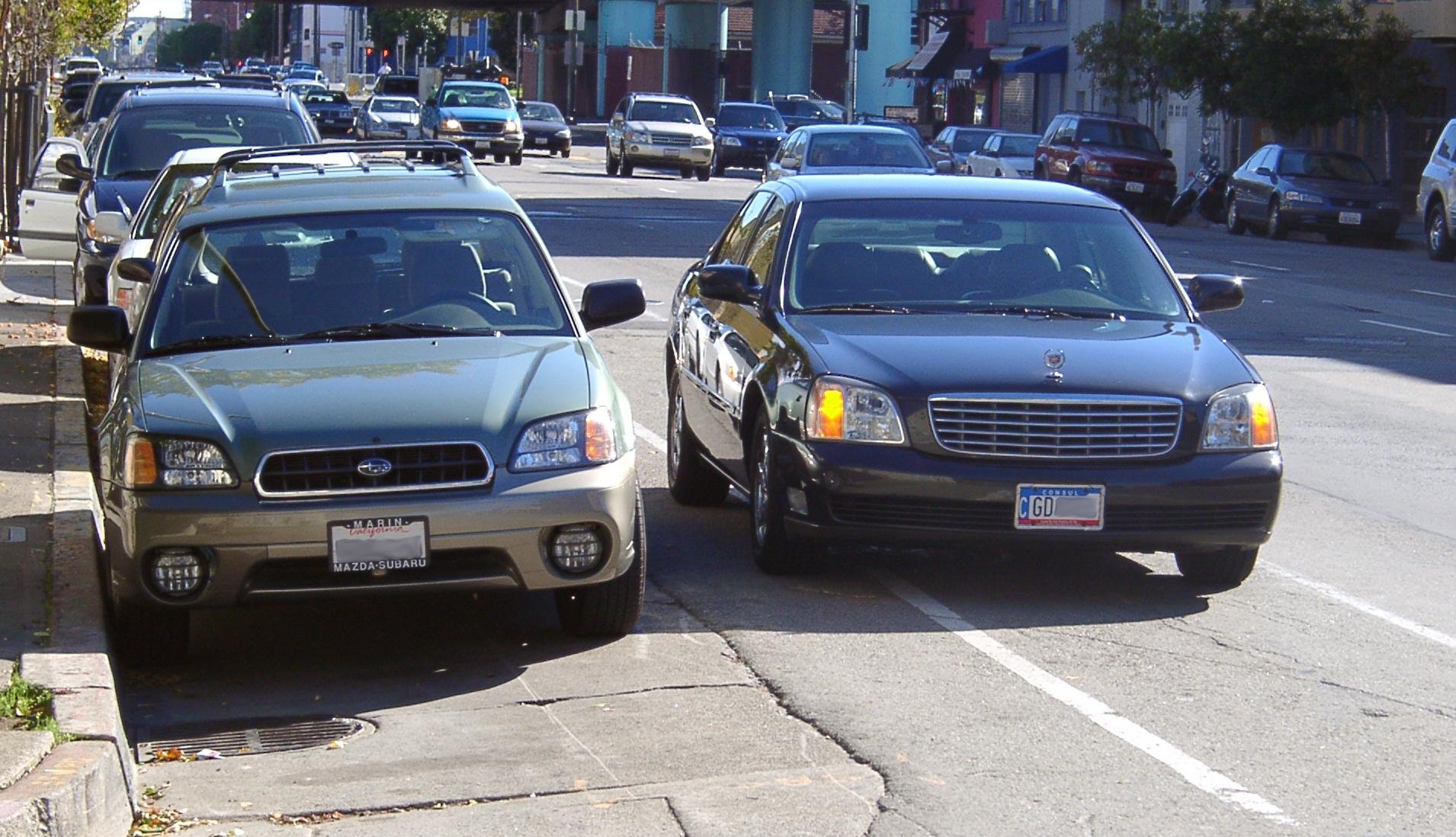 Vehicles double parked on San Francisco streets are the target of a hearing that a city supervisor called for at today’s board meeting.

Supervisor Scott Wiener called for the hearing in response to what he said is “a long-time festering problem in the city.”

Wiener said cars, taxis and other vehicles that double park on city streets clog up traffic and also cause safety problems for bicyclists who have to veer around the stopped cars.

SFMTA spokesman Paul Rose said the agency has issued approximately 22,000 double parking citations in the past year, a number that Wiener questioned.

Wiener said more consistent enforcement of double parking, which comes with a $110 ticket, will get drivers to think twice before stopping their vehicles illegally.

The hearing, which will take place at a future date at the board’s land use and economic development committee, will include reports from SFMTA officials on traffic impacts, enforcement policies and citation statistics.

“We welcome the spotlight on the issue and look forward to working with the supervisor,” Rose said.