SFPD Seeking Man Who Might Be A Danger To Himself 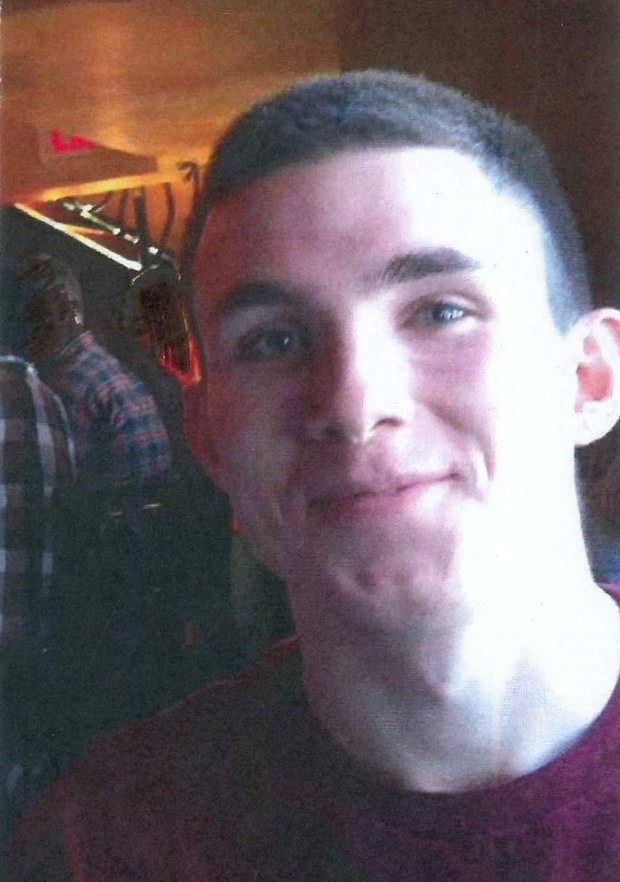 Police are searching for a 19-year-old man who said he was going to San Francisco to hurt himself, police said today.

Ryan McCusker (pictured above) was in Massachusetts on Friday when he said he was coming to San Francisco.

On Tuesday police were able to confirm that he arrived in San Francisco and may carry out plans to harm himself.

McCusker is described as standing 5 feet 10 inches tall, about 130 pounds with blue eyes and brown hair.

Anyone with information about the teenager’s whereabouts is asked to call the San Francisco Police Department’s missing persons unit at (415) 558-5508 during business hours. A 24-hour line is available at (415) 553-1071.