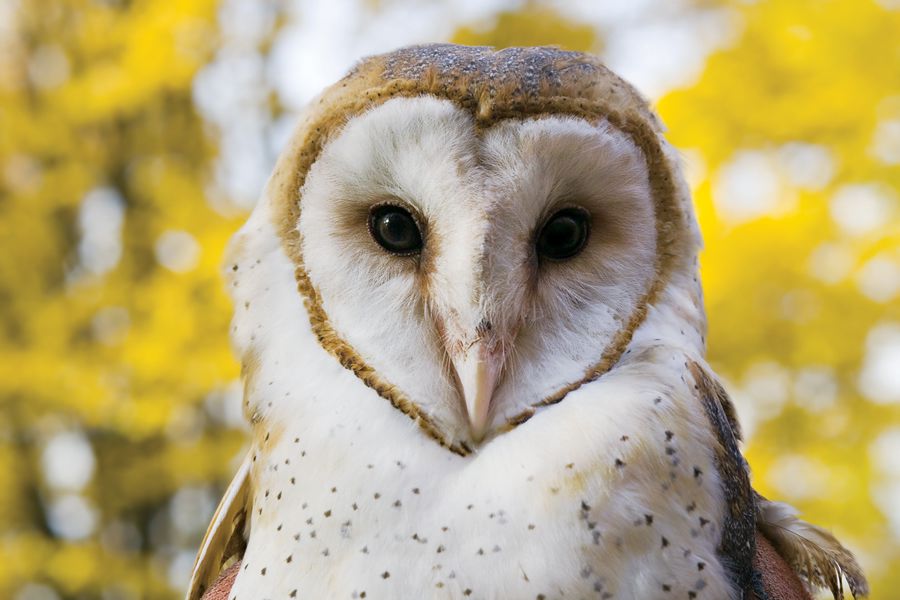 A second family of barn owls has taken up a nest at a Burlingame hotel that has embraced its new role as a protector of wildlife.

The San Francisco Airport Marriott Waterfront reported this week that a second family of three young barn owls has been spotted on its balconies.

The hotel was already playing host to one family of the nocturnal birds that hatched four babies on the balcony of room 1141 last month.

This is the second year that owls have nested at the hotel, and the first that more than one family has done so.

Hotel officials have welcomed their new guests, and were recently given a “Certified Wildlife Habitat” designation from the National Wildlife Federation, they said this week.

Because barn owls are protected birds of prey, hotel officials have not moved them and try to keep the room on the Concierge Level, now referred to as the “Hoot Suite,” vacant. When the hotel is sold out and the room is needed, the hotel asks guests to be respectful of the birds.

In celebration of the barn owls, children staying at the hotel are being offered a complimentary stuffed owl toy, as are guests in room 1141.

The breeding seasons for barn owls typically starts in March or early April, but breeding can occur at any time of year when food is plentiful, according to hotel officials. The female usually lays four to seven eggs, and stays in the nest to care for the eggs and chicks while the male brings food to the nest.