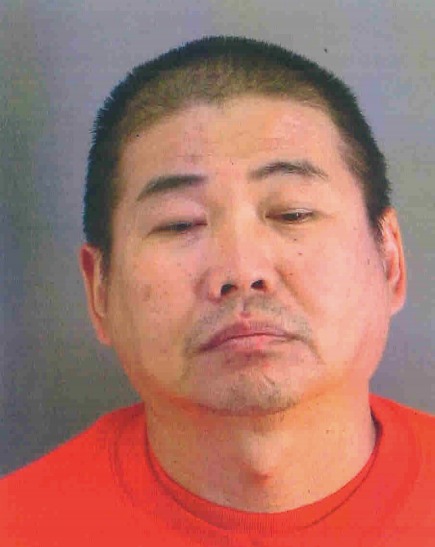 A former U.S. Postal Service employee was sentenced Tuesday in an insurance fraud case where he allegedly managed a business and delivered pizzas while on disability, San Francisco prosecutors said today.

Tiong Ong, 51, formerly of Saratoga, was ordered to pay more than $157,000 in restitution to the U.S. Department of Labor and to serve five years’ probation, 310 hours of community service and 90 days in jail for felony violation of filing a false insurance claim.

According to the district attorney’s office, Ong began working for the USPS as a tractor-trailer operator in 1993, but injured his back and sciatica nerve on the job and began receiving monthly disability payments in 2000.

While receiving the benefits, he submitted annual statements saying that he had not recently worked for any employer or been involved in a business enterprise.

However, a USPS human resources employee became suspicious in 2010 after repeatedly visiting Ong’s home to find that he was not there, prosecutors said.

An investigation revealed that starting in 2002, Ong was a general manager at a Domino’s Pizza in Sunnyvale and was seen taking orders and delivering and making pizzas. In 2009, he also bought a Domino’s Pizza franchise in Honolulu, prosecutors said.

He was arraigned in San Francisco Superior Court in December 2010 on 19 felony charges and pleaded guilty this March to the lone count.

“Public sector employees are expected to conduct themselves ethically and responsibly,” District Attorney George Gascon said in a statement. “The public money recovered in this case is welcome news, especially in these tough economic times.”

Anyone with information about a workers’ compensation fraud case is encouraged to call the district attorney’s office fraud hotline at (415) 553-9535.