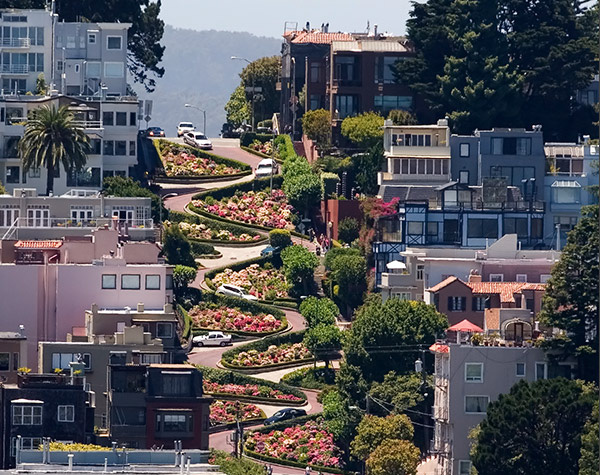 The robbery was reported at about 11:15 p.m. at the bottom of the crooked block of Lombard Street at Leavenworth Street.

The 28-year-old victim was taking pictures of the street when a suspect approached, pointed a handgun at him and took his camera, according to police.

The suspect, described only as a man in his mid 20s, fled in a dark gray vehicle and had not been found as of this morning, police said.

Anyone with information about the robbery is encouraged to call the Police Department’s anonymous tip line at (415) 575-4444 or to send a tip by text message to TIP411 with “SFPD” in the message.