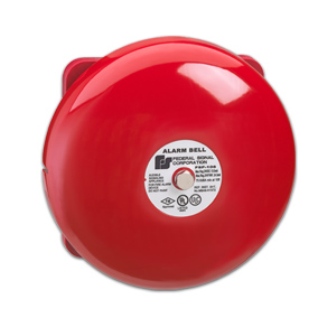 A man tried to rob a bank on San Francisco’s Market Street on Tuesday afternoon but got scared and ran away when an employee sounded an emergency alarm, police said today.

The attempted robbery was reported at about 3:25 p.m. in the 1200 block of Market Street between Eighth and Ninth streets.

The suspect, believed to be in his 20s, walked into the bank and handed a teller a note demanding money, according to police.

However, he fled after the teller sounded the alarm and has not been found as of this morning, police said.

Anyone with information about the case is asked to call the Police Department’s anonymous tip line at (415) 575-4444 or to send a tip by text message to TIP411 with “SFPD” in the message.