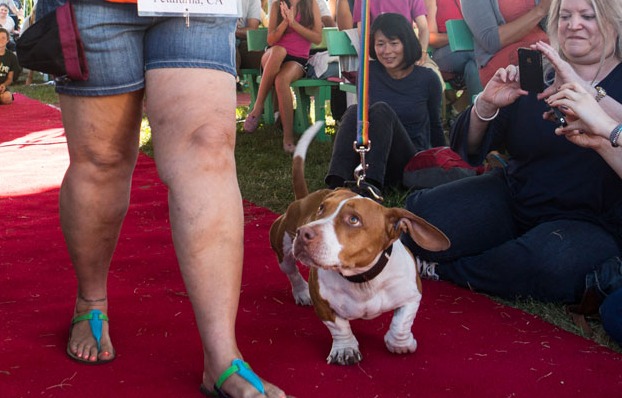 A hunchback mutt from Chico named Walle beat out 29 other competitors on Friday to win the “World’s Ugliest Dog” title at the Sonoma-Marin Fair in Petaluma.

While Walle is more photogenic than last year’s winner, “Mugly,” whose images are gasp-inspiring, his overall presence was what swayed the judges, contest producer Vicki DeArmon said.

“You have to see him walk to appreciate him,” she said.

DeArmon said Walle—who is a beagle-basset-boxer mix—has a huge head, a short and thick stature, and waddles like a duck. 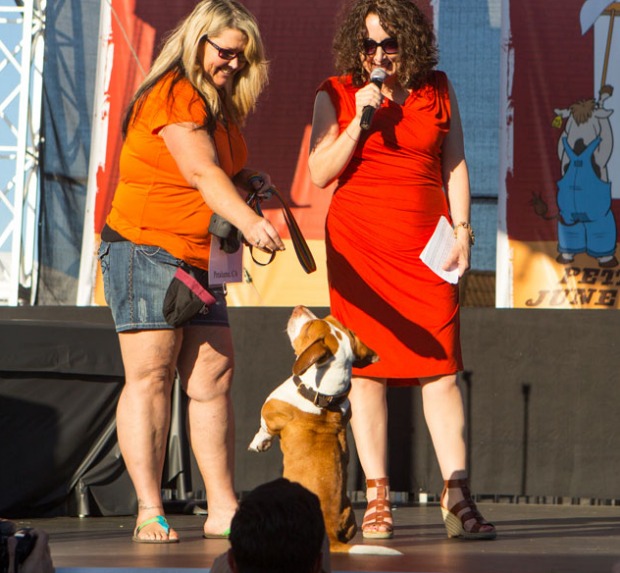 Walle’s owner Tammie Barbee entered him in the competition just minutes before the deadline, DeArmon said.

For his win, he and Barbee will receive $1,500, a trophy and some fame—the two are scheduled to appear on the Today Show on Monday and Jimmy Kimmel Live on Wednesday, she said.

DeArmon said a judge commented that Walle looks like he has been photoshopped with pieces from various dogs, and that his owner is often told he is “not right”—but that was just the recipe for success Friday. 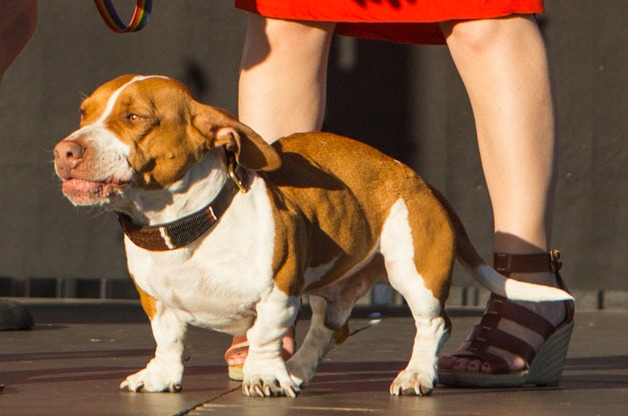