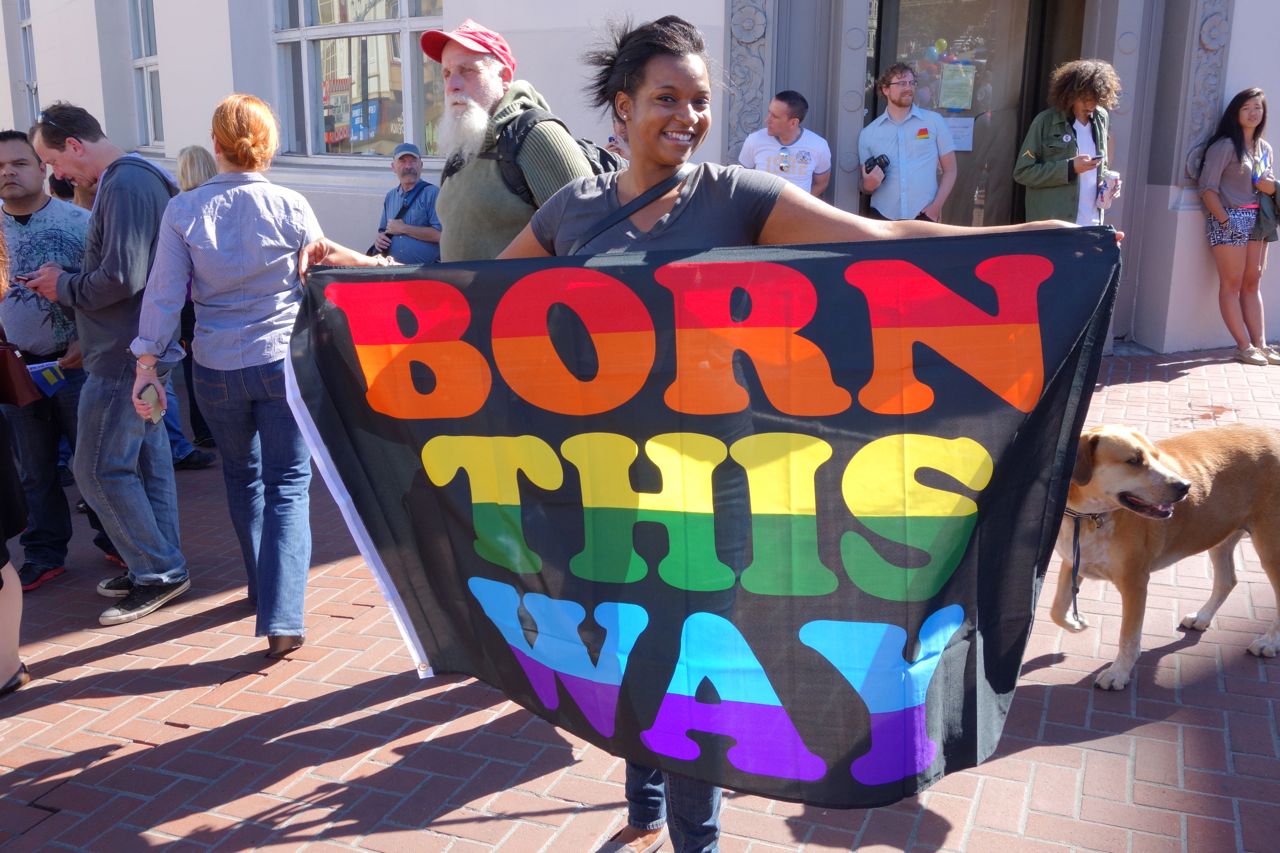 6/30 10:35 AM: U.S. Supreme Court Justice Anthony Kennedy today denied an emergency petition filed by sponsors of California’s Proposition 8 to halt gay and lesbian weddings that began in the state over the weekend.

The petition filed on Saturday argued that a panel of the 9th U.S. Circuit Court of Appeals in San Francisco lacked the authority to lift a stay that had blocked the resumption of same-sex marriages.

The petition was submitted to Kennedy because he is the justice in charge of emergency petitions from within the 9th Circuit, which includes California and eight other western states.

Kennedy on Sunday declined to vacate the decision of the three-judge panel, thereby allowing gay marriages throughout California to continue.

6/29 6:51 PM: The sponsors of California’s Proposition 8 filed an emergency petition with U.S. Supreme Court Justice Anthony Kennedy today, asking him to halt the wave of gay and lesbian weddings that began in the state on Friday.

The petition argues that a panel of the 9th U.S. Circuit Court of Appeals in San Francisco lacked the authority to lift a stay that had blocked the resumption of same-sex marriages.

The three-judge panel unanimously dissolved the stay Friday afternoon in a one-line order, triggering a spate of weddings, including the nuptials of two couples who challenged Proposition 8 in a federal civil rights lawsuit in San Francisco in 2009.

The appeals court had issued the stay while the Proposition 8 sponsors and their committee, Protect Marriage, appealed lower court rulings striking down the voter-approved ban on same-sex marriage.

On Wednesday, the Supreme Court dismissed the appeal, saying that the sponsors, as a private group, had no legal standing to pursue the appeal after Gov. Jerry Brown and state Attorney General Kamala Harris, the official defendants in the case, declined to do so.

Protect Marriage’s petition contends the appeals court had no authority to end the stay because the Supreme Court decision dismissing the appeal will not be final for at least 25 days, during which time the sponsors could request a rehearing.

“We hope the Supreme Court will step in and restore some order here,” said Protect Marriage spokesman Andrew Pugno.

The petition notes that a 2012 order by the 9th Circuit continuing a previous stay said “the stay shall continue until final disposition by the Supreme Court.”

It contends the lifting of the stay was “the latest in a long line of judicial irregularities that have unfairly thwarted the defense of California’s marriage amendment, known as Proposition 8.”

Theodore Boutrous, a lawyer for the two plaintiff couples, said Friday that the 9th Circuit action was “totally authorized by the court’s rules and federal rules.”

A spokesman for the lawsuit’s sponsor, the Los Angeles-based American Foundation for Equal Rights, reiterated that position today.

“The 9th Circuit had broad discretion as to whether to stay the injunction pending appeal. It is entirely proper for the court to dissolve the stay now,” spokesman Manny Rivera said in a statement.

Julie Nice, a constitutional law professor at the University of San Francisco, also said Friday that she believes the appeals court had the authority to dissolve the stay.

Nice said that because the Supreme Court’s decision Wednesday concluded the 9th Circuit had no jurisdiction over the case, “there was no court jurisdiction to undergird the stay.”

In addition, Nice said, “The stay itself was unusual,” because a court decision finding a state law unconstitutional is more normally left in effect instead of being stayed during appeals.

The petition was submitted to Kennedy because he is the justice in charge of emergency petitions from within the 9th Circuit, which includes California and eight other western states.

San Francisco Assessor-Recorder Carmen Chu said her office had issued 152 licenses and recorded 101 marriages as of 1 p.m. today. City Hall is scheduled to stay open until 5 p.m. today and Sunday to accommodate requests for licenses during Pride weekend.