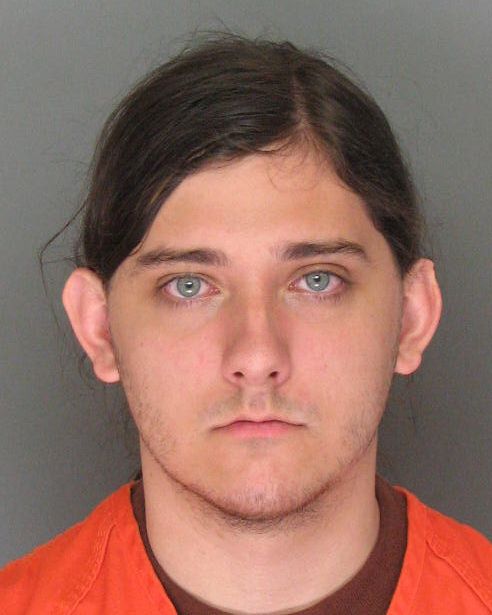 A man was arrested after an investigation determined he had sexually abused an 8-year-old girl, a Watsonville police sergeant said today.

The family of the young girl went to the Police Department last Saturday and informed police that 20-year-old Jonathan Cash has been sexually abusing her, Sgt. Eric Taylor said.

Taylor said the family knows Cash and that he has been abusing the girl for at least two years, but “it has escalated to much worse behavior the last few weeks.”

Police tracked down Cash at the Northridge Mall in Salinas and officers in Salinas detained him, Taylor said.

Cash had several videos of himself sexually abusing the girl saved on his computer, enough to substantiate the girl’s claim, Taylor said.

He also admitted to committing the crime, Taylor said.

Cash was arrested and booked into Santa Cruz County Jail on suspicion of committing a sexual act with a child 10 years or younger, Taylor said.

Watsonville police are now working with Salinas police to find out if Cash, who has known addresses in both cities, has abused any other victims.

The girl and her family are being offered counseling to help “cope and heal through this,” Taylor said.