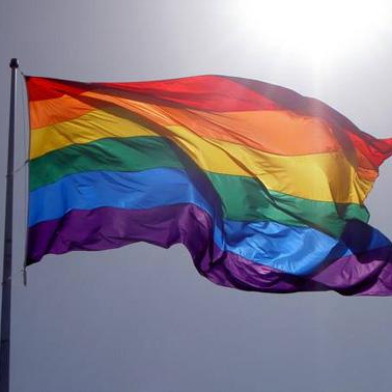 Brown announced he has advised state officials that a federal trial court injunction requiring them to license and register gay and lesbian marriages will apply throughout the state.

In a letter released this morning, Brown directed the California Department of Public Health to instruct all county registrars and recorders to allow same-sex marriages as soon as the 9th U.S. Circuit Court of Appeals lifts a stay that had kept Proposition 8 in effect.

“The effect of today’s U.S. Supreme Court ruling is that the 2010 federal district court’s decision that Proposition 8 is unconstitutional is left intact and the law cannot be enforced,” Brown said in a statement today.

Harris said at a news conference that she plans to ask the 9th Circuit to lift the stay quickly—even before the Supreme Court ruling becomes final, which is expected in about one month.

Harris previously sent Brown a letter on June 3 stating that she had concluded that an injunction issued by U.S. District Judge Vaughn Walker in 2010 and his finding that Proposition 8 was unconstitutional apply statewide.

Harris said today, “I am absolutely certain that our analysis is correct. Each of the 58 counties of California has to follow the rulings of Judge Vaughn Walker.”

The attorney general said that, in what she called the unlikely event that a county does not abide by the injunction, “We will take legal action.”

David Boies, a lawyer for two couples who challenged Proposition 8 in a federal civil rights lawsuit, maintained, “It is absolutely clear” that same-sex marriage can resume statewide.

“Proposition 8 is dead, it’s dead all across California,” Boies said.

Boies said, “If some renegade clerk in some isolated county does something, there will be a quick remedy.”