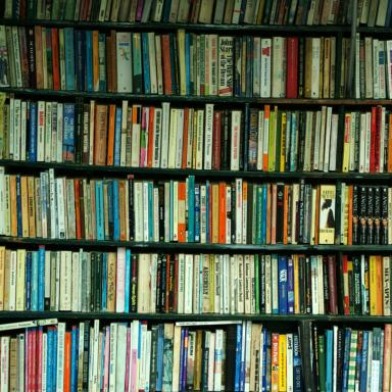 The San Francisco Public Library Commission voted unanimously on Thursday evening to change library hours at 18 branches and at the main library.

Five of the seven commission members voted in favor of adding more hours and modifying schedules. The plan will not go into effect until this fall at the earliest, library spokeswoman Michelle Jeffers said.

She said the new hours will be phased in across the branches.

As part of the changes, the library will be hiring the equivalent of 10 full-time employees and rescheduling and shifting existing positions.

Initially, the commission had proposed adding a total of 56 hours of service per week systemwide, which would have affected all 27 branches and the main library.

The current plan adds a total of 36 hours per week to the affected branches and maintains later closing times, she said.

Many branches will also be open an extra day under the plan, which will cost about $1 million.

Jeffers said the plan’s implementation is contingent on the Board of Supervisors approving the library’s budget.

The final plan for library hours was based in part on information collected over a year of usage analysis and surveys, Jeffers said.

Visitor numbers at all branches were tracked last year and this year, and thousands of surveys were conducted over the phone, online and in person that asked about preferred visiting times and services used.

Public hearings about proposed changes were held within each district, Jeffers said. Some 64 percent of survey respondents said they would take advantage of more library hours.