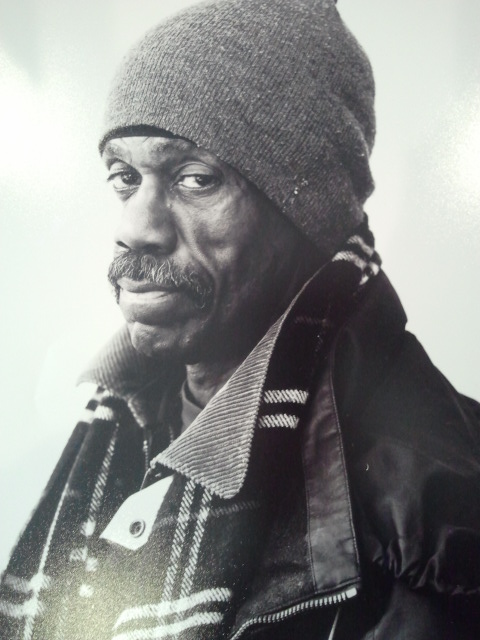 A man who was seriously injured by a hit-and-run driver in San Francisco’s North Beach neighborhood a year ago is on his way home to Georgia today after family and friends raised enough money to bring him back.

Selester “Les” Rowe, 63, was homeless when he was struck by an SUV on Columbus Avenue near Stockton and Green streets on May 12, 2012.

More than $17,000 was raised in recent months to fly Rowe home on an air ambulance operated by Arizona-based Angel MedFlight, said Larry Anderson, who went to high school with Rowe and helped organize the fundraising effort.

The private jet, which has medical equipment on board, departed from Oakland earlier this morning and is expected to land in Columbus, Ga., this afternoon, said Rowe’s sister Headercine Rowe Russell.

“I’m excited, elated, blessed,” Russell said. “It’s just been a blessing all the way around.”

Local Georgia churches donated thousands of dollars for Rowe’s trip, and about $1,000 of the money collected from donors in San Francisco after Rowe was hit also went toward the journey, Anderson said.

Russell said she wants to “thank everybody on that end for doing what they did for him while he was there. God bless everybody.”

She said her sister talked to someone who was with Rowe shortly before he left the Bay Area this morning.

“He can’t talk, but they said he was smiling from ear to ear,” she said. “He’s very happy that he’s coming home.”

Police are still seeking the vehicle that struck Rowe, described as a late 1990s-model white Chevrolet SUV, possibly a Suburban.

Anyone with information about the case is encouraged to call the Police Department’s anonymous tip line at (415) 575-4444 or send a tip by text message to TIP411 with “SFPD” in the message.