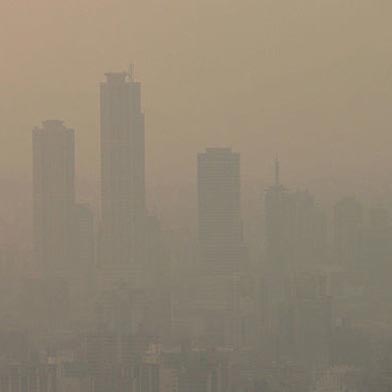 The focus of this year’s campaign is lone drivers, according to Aaron Richardson, district spokesman.

“People driving alone are the main sources of pollution,” he said.

“We have to work together in ways to reduce pollution.”

Working together means rethinking your commute, he advises.

Finding a better way to work by using transit, car or van pools, biking or walking are much better for the environment than driving a car alone, officials say.

The district cites recent census data that suggests that more than 37 percent of the Bay Area employees commute alone to work each day, spending an average of 58 minutes on Bay Area roads.

With transportation related air pollution being the region’s largest air pollution challenge, it is necessary to rethink commutes, choose clean vehicles and exploring options other than driving alone, according to Air District Executive Officer Jack Broadbent.

In summer months with so many cars on the road, pollution in hot weather temperatures causes unhealthy air, prompting the district to issue a Spare the Air alert to warn the public about the health impacts poor air can have on children, the elderly and those with heart or respiratory conditions, according to district officials.

But there is good news—a recent air district survey indicated that drivers are more likely to seek out alternative commute methods if encouraged to do so by their employers.

Officials with the air district plan to roll out a new outreach campaign this summer that will encourage both employers and employees to seek out new ways to share, shorten or change their commutes to reduce driving alone, the district announced.