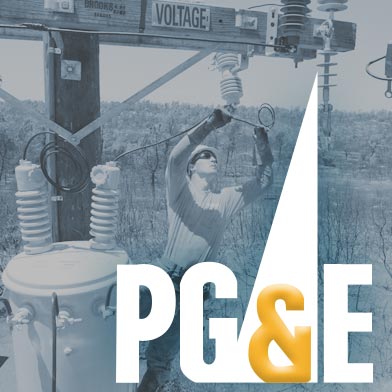 A Pacific Gas and Electric employee received minor injuries Sunday afternoon when a piece of equipment failed during repairs to a transformer in San Francisco’s Bayview neighborhood, a utility spokeswoman said.

The employee sustained minor injuries and was taken to a hospital for treatment.