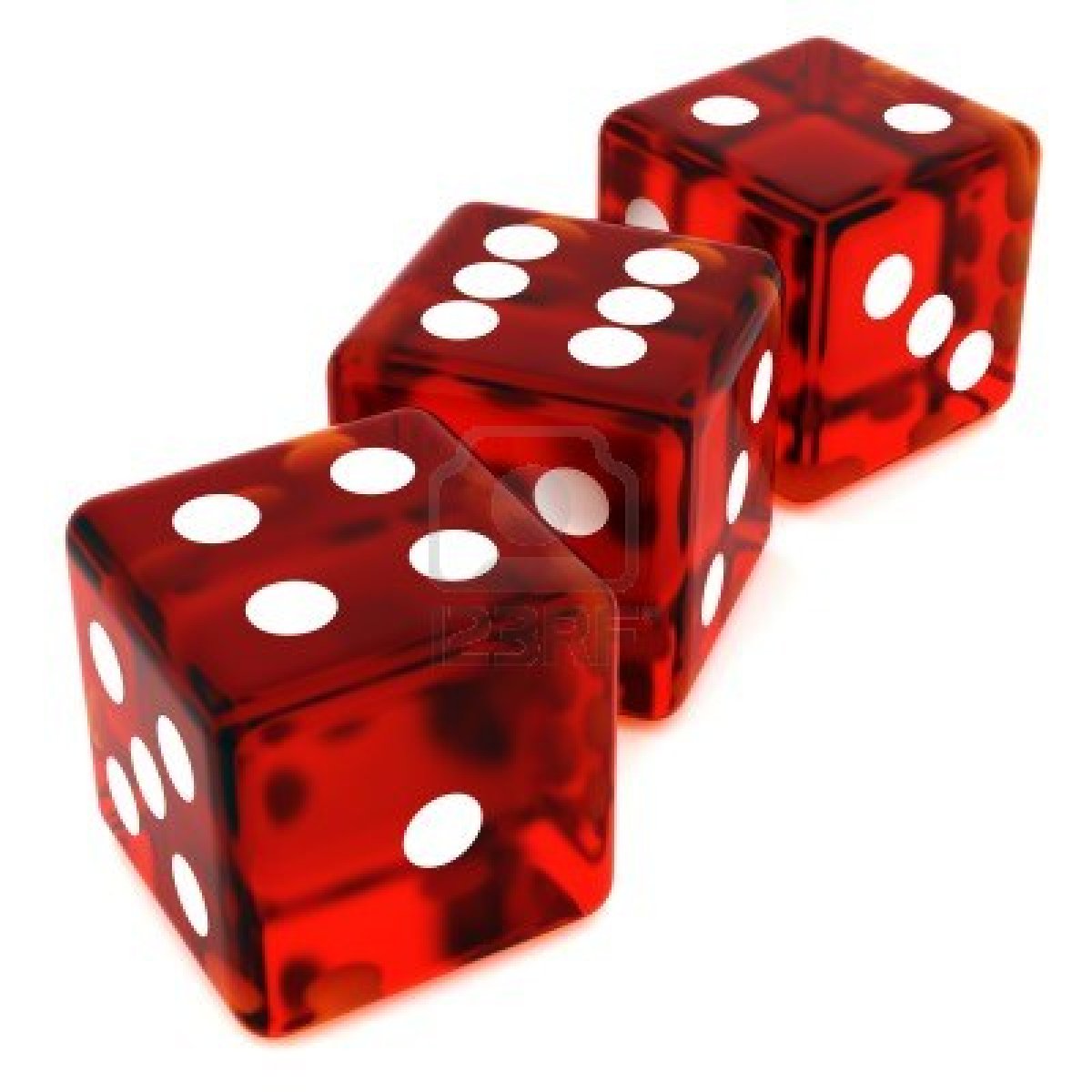 Two males were shot in a dispute over a dice game in San Francisco’s Potrero Hill neighborhood on Friday evening, police said today.

The victims, ages 17 and 19, were shot in the back, arm and buttocks. They were taken to San Francisco General Hospital and are expected to survive, according to police.

The suspect fled on foot and had not been found as of this morning, police said. Anyone with information about the shooting is asked to call the Police Department’s anonymous tip line at (415) 575-4444 or send a tip by text message to TIP411 with “SFPD” in the message.