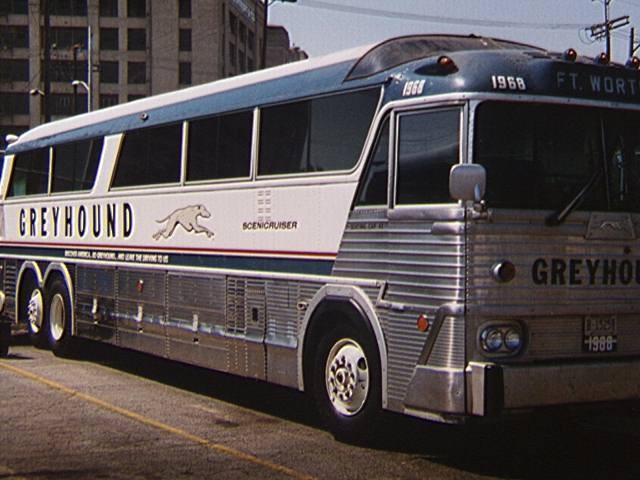 San Francisco’s city attorney said today he is still awaiting a response from Nevada state officials over allegations that a state psychiatric hospital sent dozens of mental health patients from Las Vegas to San Francisco with one-way tickets and no other arrangements.

City Attorney Dennis Herrera sent a letter on Monday asking for documents from the director of Nevada’s Department of Health and Human Services regarding reports by The Sacramento Bee of “patient dumping” by the Rawson-Neal Psychiatric Hospital in Las Vegas.

The reports allege that the hospital sent away more than 1,500 mentally ill patients on Greyhound buses over the past five years to various locations around the nation without adequate arrangements for their trip and subsequent arrival.

At least a third of the patients were sent to California, including at least 36 to San Francisco, according to the city attorney’s office.

Herrera announced on Monday that he was launching a formal investigation into the allegations and invited local nonprofits or others with information to come forward.

Herrera said today that his letter on Monday asked for documents concerning the allegations but that he has not yet received an answer. He said Nevada public records laws require a response within five days.

“We’re trying to get to the bottom of it, and I think that’s what the public demands,” Herrera said.

Nevada Gov. Brian Sandoval issued a statement today saying, “disciplinary actions have been taken and a corrective plan of action was put into place” at the hospital to “provide additional oversight to ensure that discharge and transportation policies are followed correctly.”

However, Sandoval only acknowledged one instance of proper procedures not being followed.

He said, “It is not the policy of the state of Nevada to engage in ‘patient dumping’ as has been alleged by some. Rather, patients have a right, and a desire, to return home to their friends and family.”

Anyone with information about the San Francisco-related allegations can call City Attorney Investigator David Burke at (415) 554-4253 or email him at david.burke@sfgov.org.