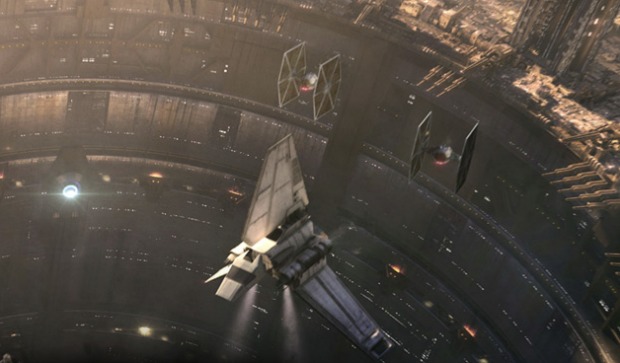 The layoffs at LucasArts, the gaming division based in San Francisco’s Presidio, come as the company changes its focus from in-house game development to licensing of its intellectual property to third-party developers.

The company said in a statement, “We’ve decided to shift LucasArts from an internal development to a licensing model, minimizing the company’s risk while achieving a broader portfolio of quality Star Wars games.”

Lucasfilm spokeswoman Barbara Gamlen said the company is not disclosing the number of layoffs, but its statement said they occurred “across the organization.”

The statement read, “We are incredibly appreciative and proud of the talented teams who have been developing our new titles.”

Lucasfilm was acquired in late 2012 by The Walt Disney Co. in a transaction valued at $4.05 billion, according to Disney officials.