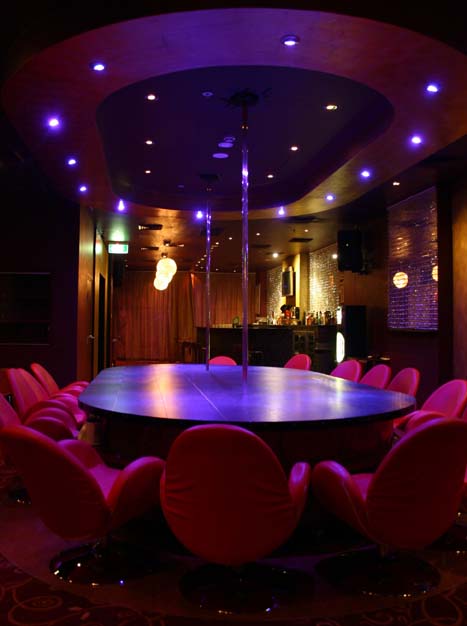 A man was injured early this morning when he was attacked by more than a dozen men after slapping a phone away from a dancer at a strip club in San Francisco’s Tenderloin neighborhood, police said.

The attack was reported at 3:09 a.m. at a club in the 700 block of O’Farrell Street, which is near Hyde Street.

The 47-year-old man was talking with a stripper when they got into an argument. The woman had a phone in her hand and the man slapped it away from her, which made her scream, according to police.

The scream prompted about 15 men to show up and begin punching the man, who also had his wallet taken from him, police said.

The attackers then left and have not been found. The man who was beaten suffered scratches to his face but declined medical treatment, according to police.

Anyone with information about the case is encouraged to call the Police Department’s anonymous tip line at (415) 575-4444 or send a tip by text message to TIP411 with “SFPD” in the message.