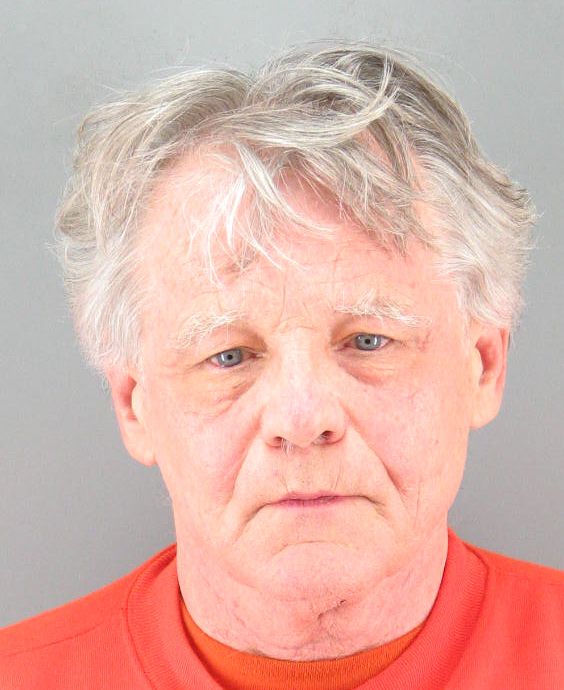 Robert Graves, 66, is being held on $3 million bail in connection with the death of 24-year-old Geoffrey Greer, who was shot at about 2:30 a.m. Saturday at an apartment building in the 1100 block of Pacific Avenue.

Police and prosecutors have said Graves and Greer were involved in a dispute prior to the shooting, but have not released further details.

Graves’ attorney, Deputy Public Defender Stephen Olmo, said investigators wrote in the police report that Greer and others were having a party on the building’s roof at the time of the dispute.

Members of Greer’s family attended this morning’s court hearing but declined to speak to reporters afterward.

Graves, who has been charged with one count of murder and a special allegation for personal use of a firearm, will return to court May 1 for a status hearing.