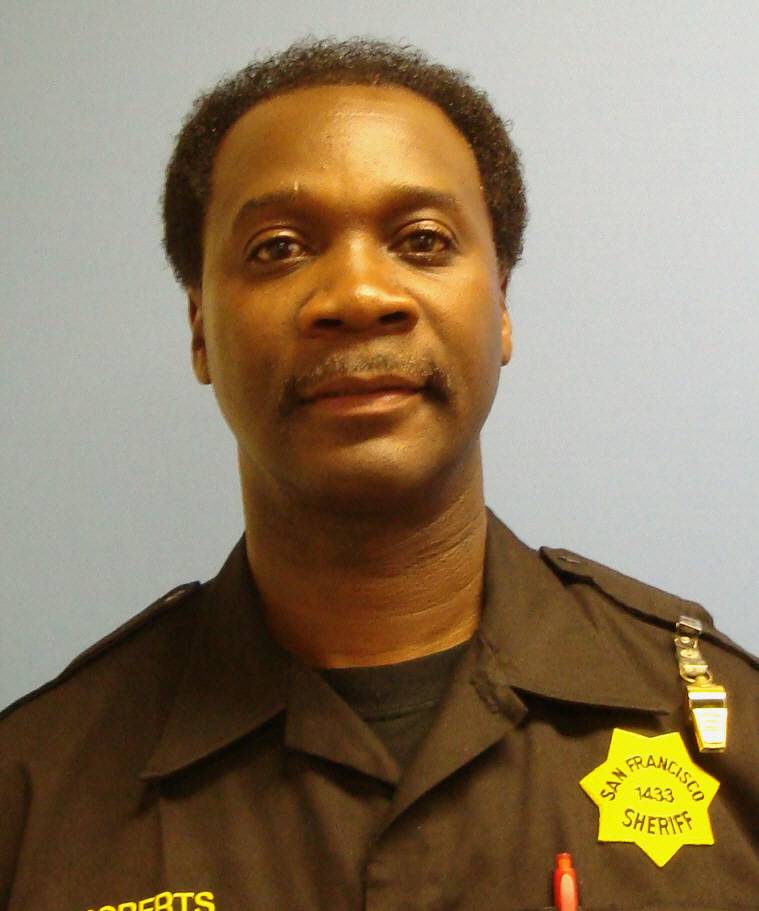 The body of a San Francisco sheriff’s deputy whose boat was found adrift and unoccupied near the Vallejo Municipal Marina this morning was found in the water this afternoon, a U.S. Coast Guard spokeswoman said.

Michael Roberts, 56, was found near Dock B at the marina around 3:10 p.m., Petty Officer 3rd Class Loumania Stewart said.

Roberts was identified as the owner of a 26-foot vessel that was found unmanned near the marina around 6:45 a.m., Stewart said.

Authorities from the Coast Guard, Vallejo Police Department and Solano County Sheriff’s Office had searched for Roberts with a helicopter, by boat and with a dive team.

The boat was found with keys in the ignition and there was a cellphone onboard, Stewart said.

Park said the deputy’s death is not a criminal investigation.

He had been working for the department since 1998.

Fahey said today was Roberts day off. She said she considered him a boating expert who owned his own boat.