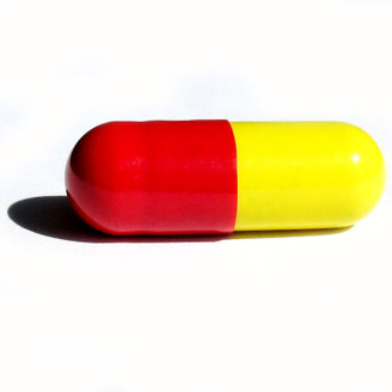 Federal prosecutors in San Francisco announced today that United Parcel Service Inc. has agreed to forfeit $40 million to settle a probe of its deliveries of drugs from illegal online pharmacies.

U.S. Attorney Melinda Haag said the $40 million represents payments that Atlanta-based UPS received for delivering packages for the companies between 2003 and 2010.

The settlement was finalized in a non-prosecution agreement signed today by Haag and a lawyer for UPS.
In the pact, prosecutors agreed not to file charges against UPS and the delivery company agreed to forfeit the $40 million and implement a compliance program.

Haag said the company was on notice, through some of its employees, from 2003 to 2010 that some Internet pharmacies were using the company’s services to ship controlled substances and prescription drugs illegally.

Internet pharmacies operate illegally when they sell drugs not supported by a valid prescription, Haag said. A prescription based solely on a customer’s completion of an online questionnaire is not valid, she said.

Haag said UPS has cooperated with the investigation and has already taken steps to stop illegal shipments.

“We are pleased with the steps UPS has taken to stop the use of its shipping services by illegal online pharmacies,” Haag said in a statement.

“We are hopeful that the leadership displayed by UPS through this compliance program will set the standard for the parcel delivery industry, she said.

UPS spokeswoman Susan Rosenberg said, “UPS believes we have an obligation and responsibility to help curb the sale and shipment of drugs sold through illegal Internet pharmacies.

“We’ve been cooperating with the Department of Justice for several years now and believe we have resolved the investigation,” she said.

The settlement includes an eight-page “Agreed Statement of Facts” acknowledged by both prosecutors and UPS.

Among other facts, the statement says that despite being on notice that illegally operating Internet pharmacies were using its services, “UPS did not implement procedures to close the accounts of those pharmacies, permitting them to ship controlled substances and prescription drugs from 2003 to 2010.”

The $40 million payment is due by April 5, the agreement says.

The fund is used to pay for the costs of forfeitures and for general investigation expenses, according to the department’s website.