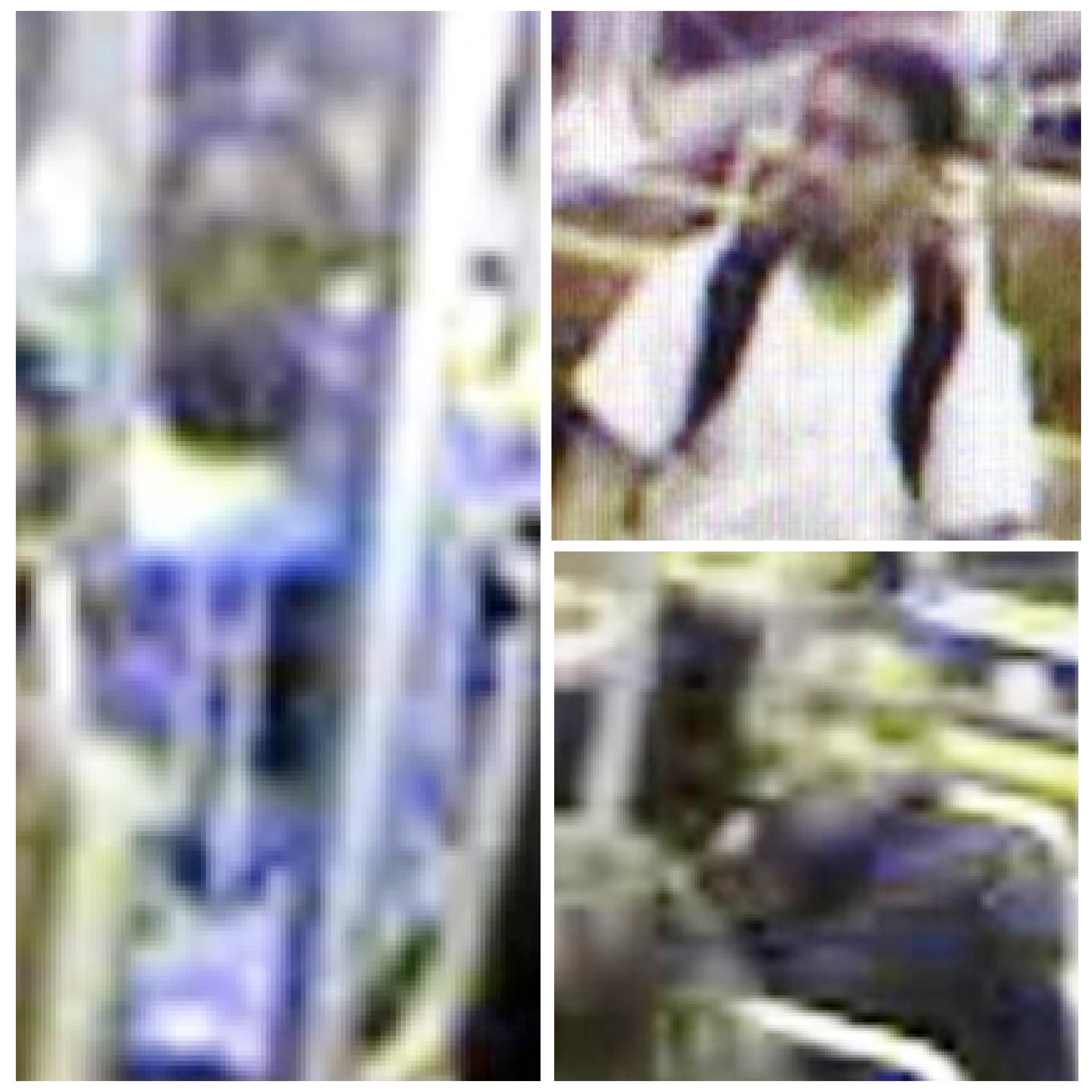 Police are asking for public assistance in identifying and locating three male suspects who attempted to rob a victim on a public bus in San Francisco last month, police said.

On Feb. 13, a passenger sitting aboard a Muni bus on the 33 line was holding a smartphone when a suspect attempted to grab it out of her hands, police said.

The victim held the smartphone tightly and was dragged from the bus to the sidewalk near the intersection of 18th and Church streets, police said.

Based on video surveillance, a second suspect blocked the path of anyone who might have tried to help the victim, while a third suspect held the doors of the bus open for the suspects to escape, police said.

The victim was able to hold onto her smartphone and the three suspects fled the area on foot, according to police.

All three suspects are described as black males, police said.

The first suspect is described as standing about 5 feet 5 inches tall, weighing 140 pounds. He was last seen wearing a white shirt, blue jeans, and a backpack.

The second suspect is described as standing 5 feet 8 inches tall, weighing 150 pounds and was last seen wearing all black clothing.

The third suspect is described as standing about 5 feet 11 inches tall and weighing 150 pounds. He was last seen wearing a blue sweatshirt, according to police.