SFPD Make Arrest in Connection With 2010 Murder of Homeless Man 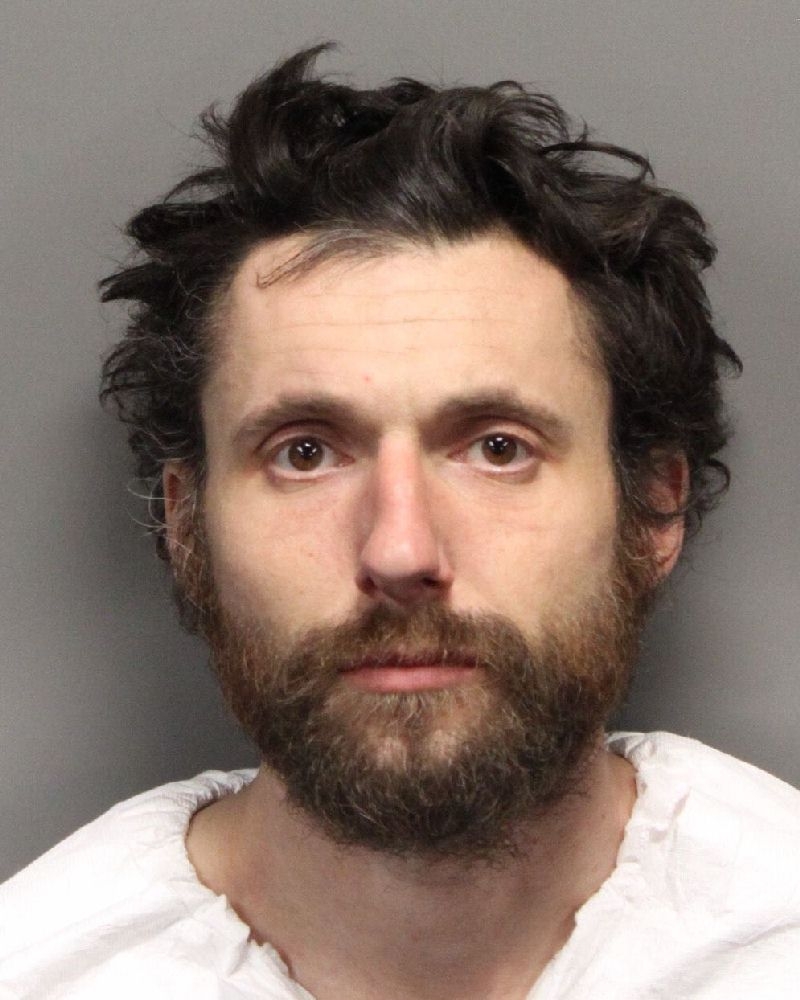 San Francisco police have arrested a Nevada man in connection with a 2010 fatal stabbing in Golden Gate Park.

Daniel Hill, 36, of Reno, was arrested on suspicion of murder for the death of 53-year-old Michael Ponder, who was found stabbed near Kezar Stadium early on Aug. 28, 2010, police said.

Hill was recently arrested in Reno for an unrelated murder, and detectives there developed information that linked him to Ponder’s killing, according to police.

San Francisco inspectors then traveled to Reno to follow up on the investigation and arrested him for Ponder’s death. Hill remains in custody in Reno for the pending murder charge there, police said.