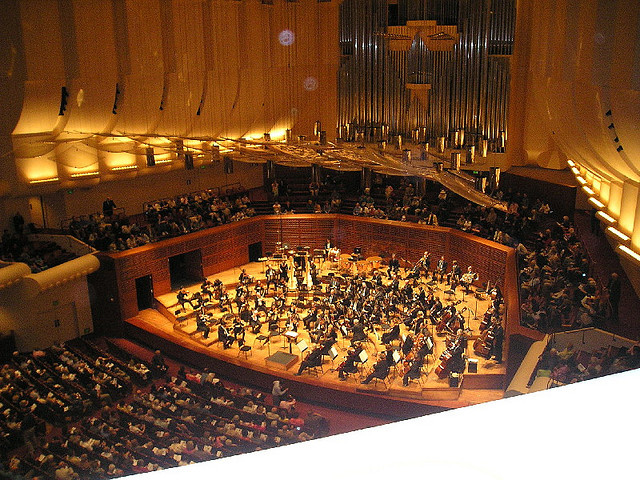 The musicians went on strike on March 13, prompting the subsequent cancellation of multiple concerts at Davies Symphony Hall last week as well as a three-city East Coast tour.

A brass quartet will play at 11:30 a.m. outside the symphony hall, where other musicians and their supporters will also picket.

The musicians are unhappy with proposals by management that they said do not allow them to stay competitive with other top orchestras in Chicago and Los Angeles.

Symphony officials have said substantial pay hikes are not likely since operating expenses have outpaced income for the past four years.

San Francisco Symphony musicians make an average of $165,000, the third-highest total behind Chicago and Los Angeles, but the musicians say the costs of living in the Bay Area and expensive instruments take up a large chunk of their paychecks.

The latest updates on the labor negotiations and possible cancellations of other upcoming symphony concerts can be found online at www.sfsymphony.org.