Man Arrested On Suspicion Of Human Trafficking At Lands End 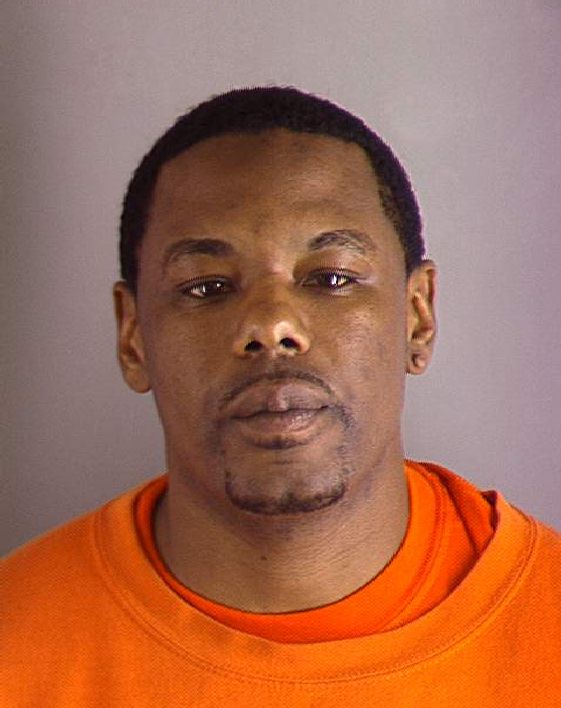 A man was arrested at Lands End in San Francisco on Monday for allegedly trying to recruit an underage girl into sex trafficking, police said.

Jaquain Young, 39, (pictured right) was arrested after trying to meet up with the victim at 48th Avenue and Point Lobos on Monday, according to police.

The FBI assisted San Francisco police in arresting Young. He was booked into jail on suspicion of human trafficking, pandering, pimping, participating in a criminal street gang and conspiracy.

A second suspect, Ijeoma Ogbuagu, 25, was also arrested at the scene on suspicion of participating in a criminal street gang, conspiracy and an outstanding felony warrant, police said.

Anyone with additional information about the suspects or the case is asked to call Sgt. Flores with the Police Department’s special victims unit at (415) 553-9225.