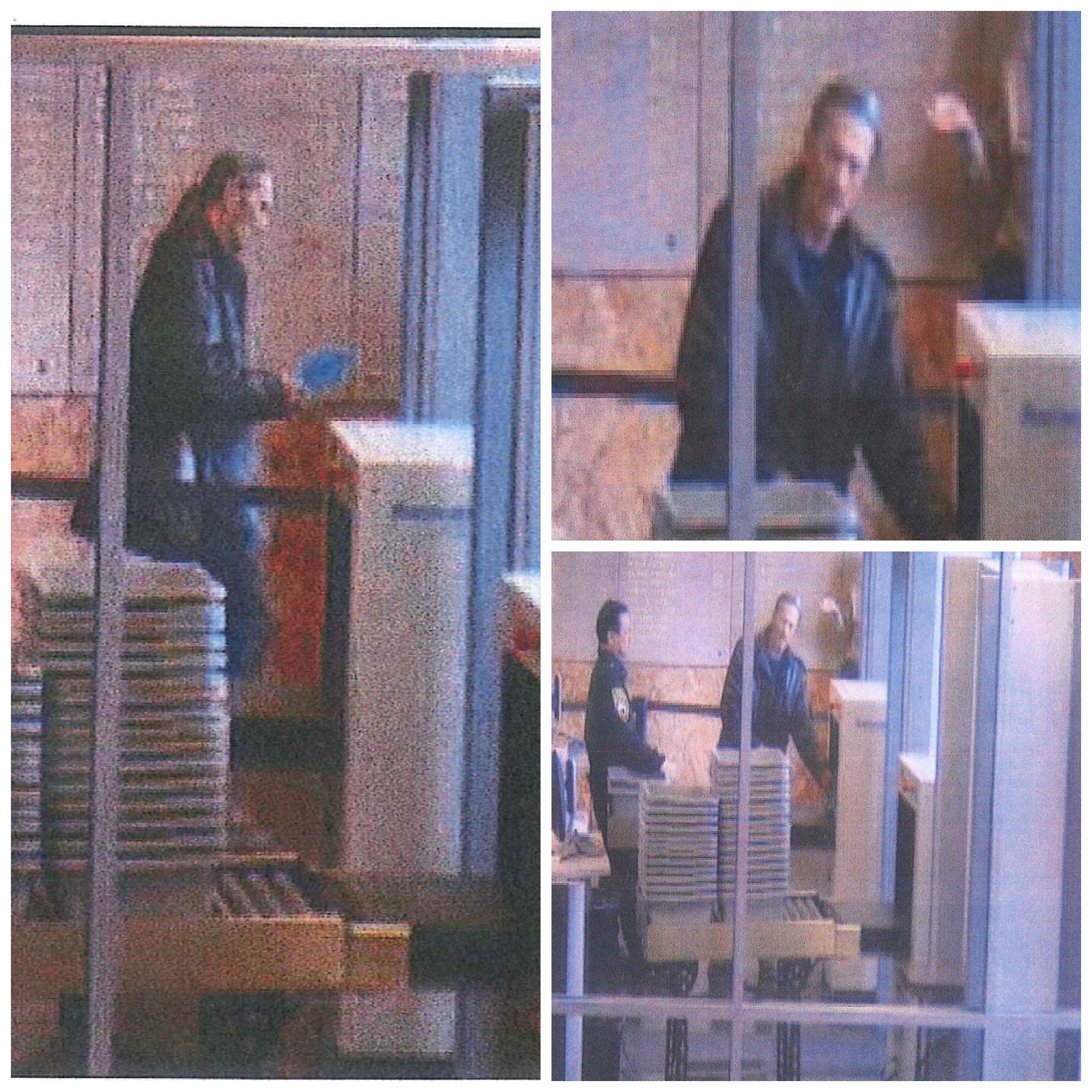 After saving the life of a newborn baby in the Bayview District in December, San Francisco police today are asking for the public’s help in finding a suspect who stole a bag belonging to the boy’s foster mother at the Hall of Justice on Wednesday.

The bag was inadvertently left by a woman after she went through security at the building at 850 Bryant St. at about 4 p.m. Wednesday, police said.

The woman is the foster mother of an infant who made headlines back in December when two patrol officers performed CPR to revive him and drove him to the hospital themselves, saving his life.

The boy’s biological mother, Nneka Nash, had just given birth to the boy and abandoned him, but was found a short time later and arrested for child cruelty.

The bag belonging to the boy’s foster mother, a brown diaper bag with a cream leopard pattern, had the woman’s wallet, credit cards, cash, cellphone and baby supplies inside, police said.

The suspect who took it is described as a white man between 45 and 55 years old who is about 5 feet 10 inches tall, weighs 175 pounds, had gray hair in a pony tail and was last seen wearing a black leather jacket and dark colored jeans, according to police.

Police have released photos taken from security cameras at the Hall of Justice in the hope that someone can identify the suspect.

Anyone with information is asked to call Inspector John Keane of the Police Department’s special victims unit at (415) 553-9363. People wishing to remain anonymous can call (415) 575-4444 or send a tip by text message with TIP411 with “SFPD” in the message.