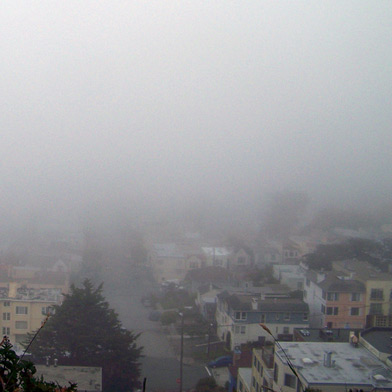 Low-lying fog has affected numerous incoming and outgoing flights throughout the Bay Area this morning.

At San Francisco International Airport, from about 9 a.m. to noon, West Coast flights will experience between one- and two-hour delays as the fog burns off, duty manager Dan Dinnocenti said.

There were minimal cancellations due to the fog, he said.

The San Jose airport begins its operations daily at 6:30 a.m. and the Federal Aviation Administration imposed a ground stop at the airport, prohibiting any flights to come in or go out, Barnes said.

The ground stop was lifted at about 8:25 a.m., but not before roughly 2,500 passengers were affected, she said.

“This is an anomaly,” Barnes said. “We get five days of weather per year here. This is one of them.”

Officials at the Oakland International Airport were not immediately available for comment.