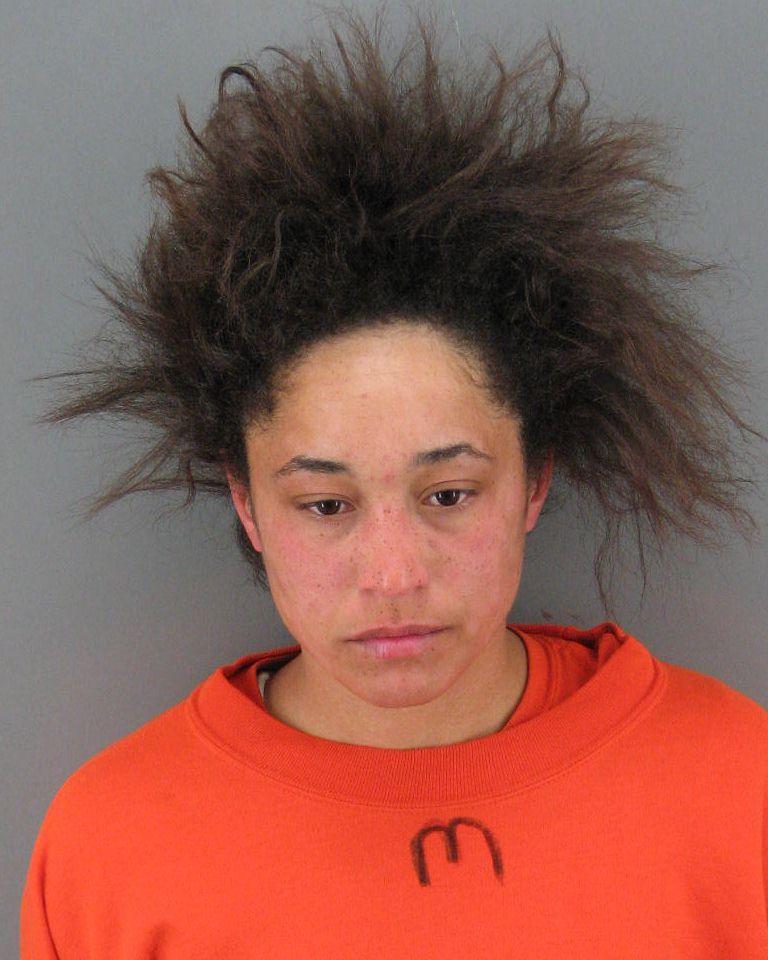 A strange case in which a woman allegedly kicked a toddler in San Francisco’s Golden Gate Park on Monday got even more bizarre today when she was excused from appearing at her arraignment after yelling at her attorney.

Sabryna Bell, 24, is facing three felony and two misdemeanor charges for the attack, which was reported at about 4:30 p.m. at the Koret Children’s Quarter near Kezar Drive in the southeast corner of the park.

For no apparent reason, Bell kicked a stroller that struck a mother holding a 3-month-old baby, then kicked a 23-month-old girl in the chest and threatened other parents at the playground, district attorney’s office spokesman Alex Bastian said.

The toddler who was kicked fell and hit her head on the pavement but did not suffer serious injuries. She was in San Francisco with her family from out of state to be a flower girl at a wedding, police said.

Bell was set to appear in court this afternoon for the arraignment, but moments before the hearing, she was heard yelling expletives at her attorney from a holding cell adjacent to the courtroom.

She was then excused from appearing at the arraignment, which was continued to March 21.

She was also ordered to stay away from the victims, which included three children and four adults.

District Attorney George Gascon said the case is “extremely concerning to us.”

Gascon said, “As a father myself, I can’t imagine taking my kid to the park and having someone just coming out of nowhere and assaulting them.”

It remains unclear what prompted the attack, but Gascon said mental health or substance abuse issues may have played a role.

“Unfortunately sometimes when people are disturbed, their behavior is very irrational and it’s often hard to understand what the motivation is behind it,” he said.