$50,000 Bench Warrant For Man Who Allegedly Pretended To Be FBI Agent 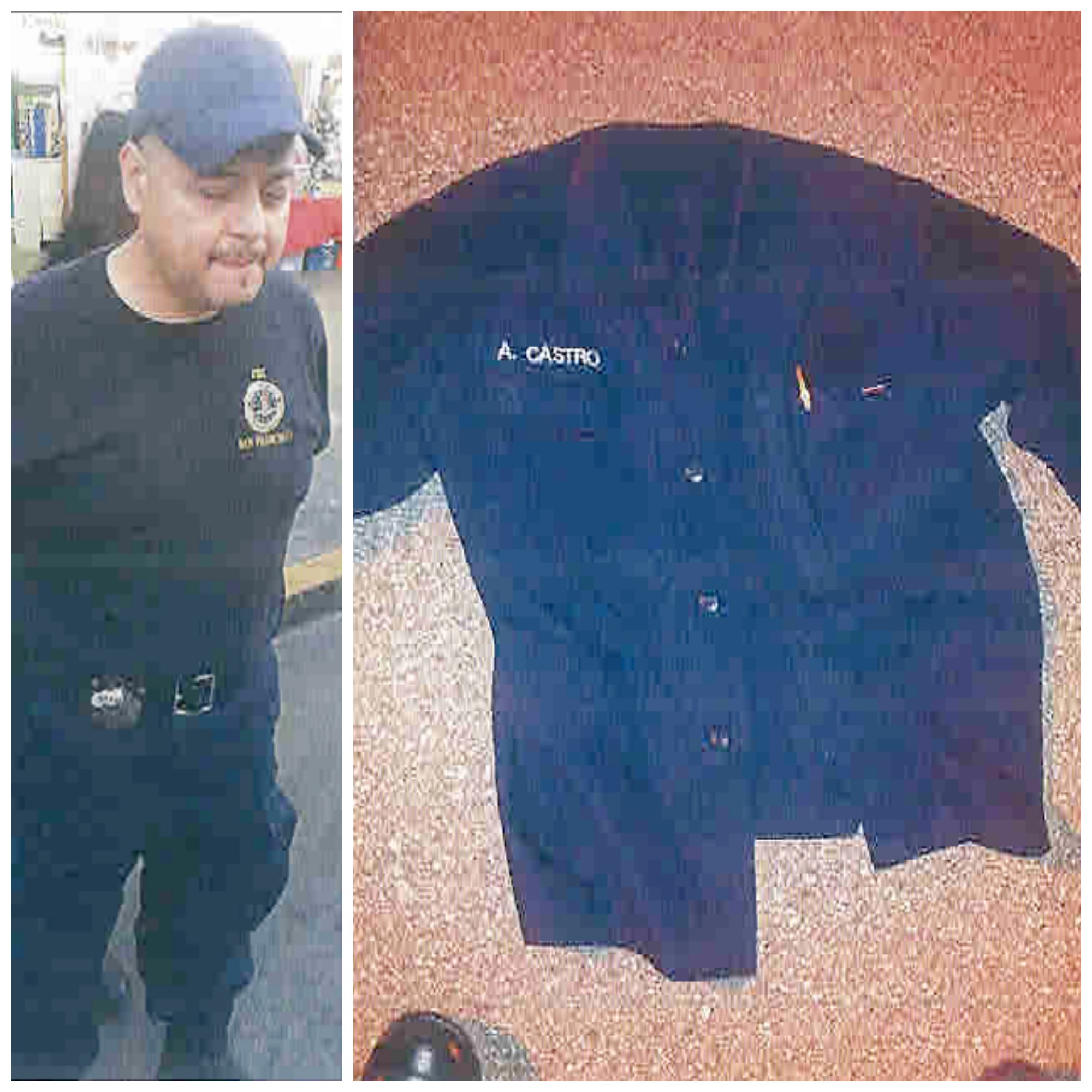 A man cited last month for allegedly posing as a law enforcement officer in San Francisco is now being sought by authorities after not showing up to his arraignment in court today, prosecutors said.

Castro is charged with unlawful use of a badge to impersonate law enforcement, reckless driving, unlawful carrying of a loaded firearm, impersonating a federal agent, and operating an unregistered vehicle that had an unlawfully equipped light bar and siren.

He was set to be arraigned today in San Francisco Superior Court but did not come to the hearing. A $50,000 bench warrant has been issued for his arrest, district attorney’s office spokesman Alex Bastian said.

The incident began at about 5 p.m. on Feb. 11 when a patrol officer at 24th and Capp streets heard a siren approaching and then saw an unmarked white Ford Crown Victoria pass by, Bastian said.

The officer, who hadn’t heard any radio calls or emergencies and thought the car might be from an outside agency, followed the vehicle as it went through a red light and stop sign and then stopped in the 2600 block of Mission Street, according to Bastian.

A man got out of the car wearing a polo shirt with an FBI emblem on it and a silver star in his belt. The officer asked him what was going on and the man allegedly said, “There was an emergency there but it’s over now,” Bastian said.

After circling around the block, the officer decided to check the license plate number and determined it was not a law enforcement vehicle.

The man, later identified as Castro, eventually returned and told the officer he worked for a security company and that the emergency was that, “I had to pay my phone bill,” Bastian said
.
The officer took custody of Castro’s loaded weapon, cited him for the various violations and released him at the scene, Bastian said.