$13 An Hour Workers Stressed Out By Extended Parking Meter Hours 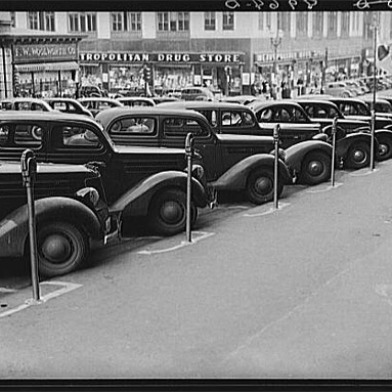 Starting March 4, meters close to AT&T Park have had their hours of operation stretched from the usual 6 PM to until 10 PM from Mondays through Saturdays.

According to the SFMTA, the meters use “demand responsive pricing.” On most days, the meters will cost 25 cents per hour, but will increase up to $7 per hour on evenings there are events at the stadium.

The first event with the increased meter rates was the World Baseball Classic on March 17-19. According to the Chron’s Matier and Ross, members of a cleaning crew felt the stress of the new fees to park in the area.

53-year-old custodian Juana Lopez works from 5 PM to 1 AM at a nearby China Basin building for a rate of $13 an hour, they report. Under the previous system, Lopez and her colleagues paid to park at a meter until 6, then would remain for for free for the remainder of their shift.

“It’s very stressful,” Lopez she tells the Chron, saying that she “can’t count on being picked up on time by the two buses that she could take to get to her night job in San Francisco.”

Parking in areas of Mission Bay generally east of Third Street is under the management of the Port of San Francisco, which enforces meters from 1 AM to 11 PM. In most areas, Port meter rates drop to 50 cents an hour after 7 PM.

However, Port meters in the AT&T Park area “have been adjusted to mirror the SFMTA’s hours of operation and demand-responsive rates,” says the SFMTA.