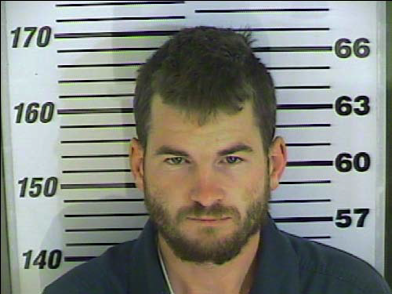 An alleged fugitive sex offender from Georgia was arrested in San Francisco on Tuesday after he was stopped for riding his bicycle on a sidewalk, a police spokesman said today.

After Walter gave the officer his name and date of birth, the officer discovered that he had warrants out for his arrest in Chatham County, Georgia, for a sex offense and for failing to register as a sex offender, police said.

Walter also allegedly admitted to cutting off the ankle bracelet that was monitoring his movement, according to police.

He was remanded to the custody of the U.S. Marshals Service and is being transported back to Georgia, police said today.

According to the Chatham County Sheriff’s Office, Walter was convicted in 2002 of enticing a child for indecent purposes, and has been labeled a sex offender by the state.

He was living under a bridge in downtown Savannah, Ga., before authorities lost contact with him when he allegedly disabled the ankle monitor on Nov. 13, according to the sheriff’s office.