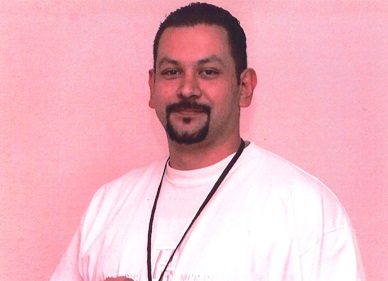 San Francisco police are offering a $10,000 reward for information in the 2005 fatal shooting of a NASA engineer in the city’s Excelsior District.

Gabriel Zavala, 29, was shot in the 100 block of Valmar Terrace early the morning of Feb. 26, 2005, exactly eight years ago today. He was found in a parked car, dead from a gunshot wound to the head, police said.

Zavala, who was married with two children, worked as an engineer at NASA’s Ames Research Center in Mountain View, according to police.

Investigators believe there may be people who witnessed the shooting or have information about the suspect.

Anyone with information is encouraged to call Inspectors Daniel Dedet, Robert Velarde or Scott Warnke of the Police Department’s homicide detail at (415) 553-1145, the department’s anonymous tip line at (415) 575-4444 or to send a tip by text message to TIP411 with “SFPD” in the message.