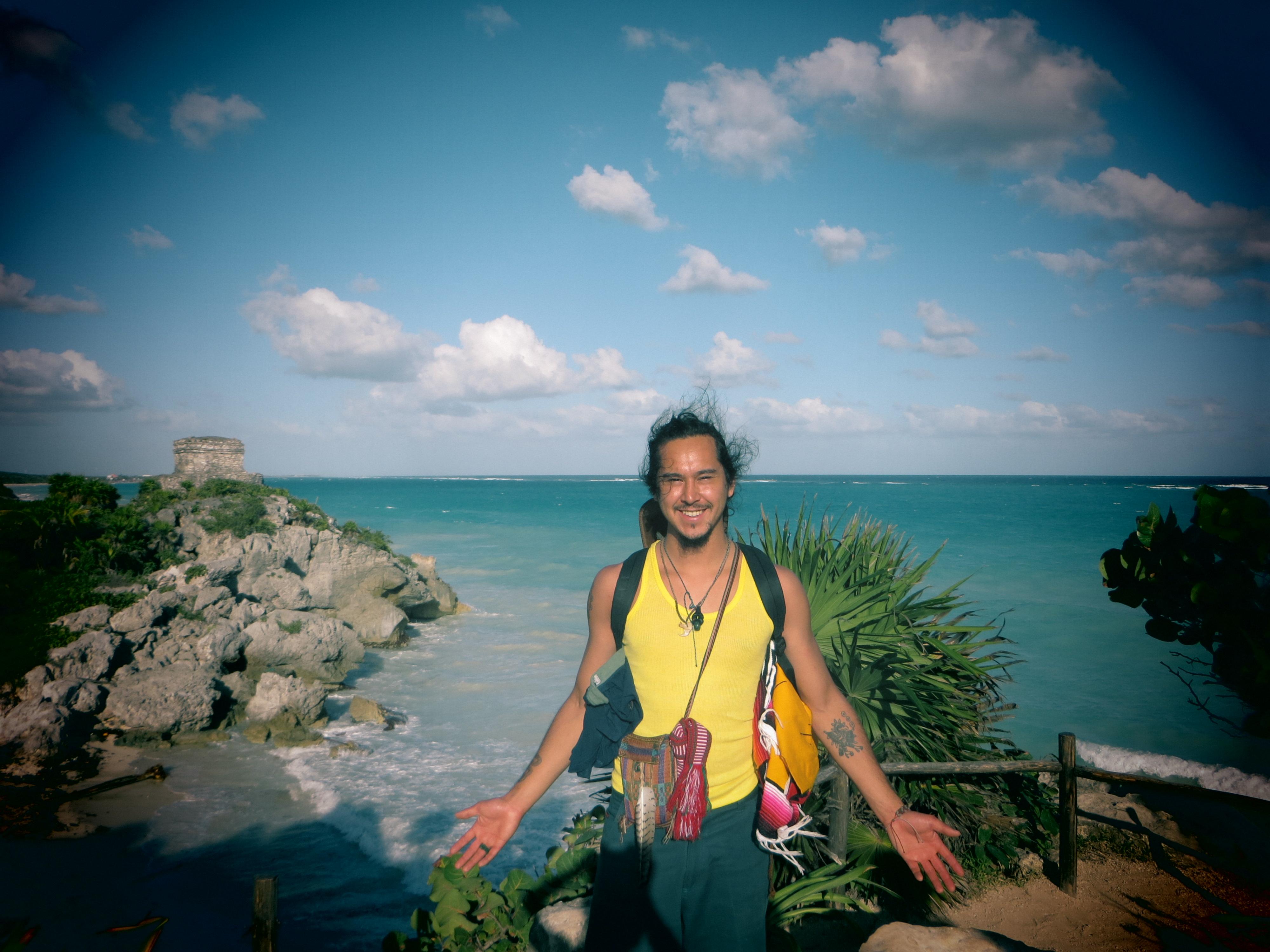 Police are asking for the public’s help in finding out who fatally shot a 23-year-old man near San Francisco’s Alamo Square earlier this month.

Ernesto Gonzalez Acosta, who also went by the name “Xe,” was walking to a friend’s house at about 2 a.m. on Feb. 10 when he was shot near Hayes and Webster streets.

He was taken to a hospital, where he later died.

Police said today that Gonzalez Acosta was not involved in any criminal activity and had never been arrested.

He worked at the Whole Foods grocery store at Haight and Stanyan streets and was described as a free spirit who liked to travel, police said.

No suspects have been identified in the case, and police are hoping that the public can provide tips that lead to an arrest.