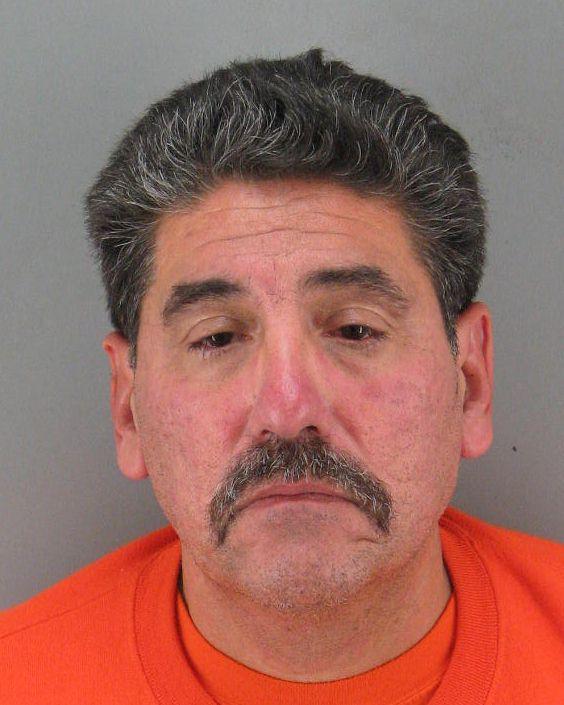 Arthur Salinas, 57, is charged with rape, forced oral copulation, failing to register as a sex offender and kidnapping enhancements for the attack at about 11 p.m. Saturday.

The victim struck up a conversation with Salinas while making a purchase at a store in the 1400 block of Sutter Street near Van Ness Avenue, police said.

The victim and Salinas then left the store together and were walking for about a block when he allegedly forced her into a stairwell and sexually assaulted her, according to police.

The suspect fled the scene and the victim went home, where her roommate called 911. The victim was then taken to a hospital to be treated for her injuries, police said.

Investigators searched the area and spoke with an apartment manager in the 1300 block of Sutter Street who said Salinas matched the description of the suspect.

He was found shortly afterward near Sutter and Franklin streets and was taken into custody on the various charges, as well as for a sex offender parole warrant issued by the Texas Department of Corrections.

District Attorney George Gascon issued a statement denouncing the sexual assault, which came just days after the celebration of the international One Billion Rising campaign seeking to end violence against women.

“Last week, after thousands of people in San Francisco gathered in front of City Hall and demanded an end to the violence against women, we had this monster commit horrific acts against a female resident,” Gascon said.

“This is unacceptable and we will aggressively charge this predator and hope he will spend the rest of his life where he belongs, in prison,” he said.

Salinas will return to court on Monday to enter a plea. He is a third strike candidate under California’s three strikes law and could face up to life in prison if convicted.