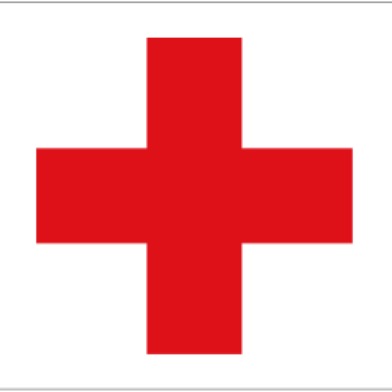 A local nonprofit is raising money to help the family of a 10-year-old girl who died in a house fire on San Francisco’s Treasure Island early Saturday.

Catholic Charities CYO is gathering donations for the family of Corlina Godfrey, who was trapped in the two-story home at 1223 Mariner Drive during the blaze, which was reported at about 12:30 a.m. Saturday.

The organization is also raising money for others affected by the fire. American Red Cross spokeswoman Liz Shemaria said a total of 22 people — 11 adults and 11 children–were displaced and are currently being housed at hotels in Oakland.

Two firefighters were hurt while trying to rescue Corlina from the second floor of the burning building. Both were treated for minor injuries, according to fire officials.

Corlina’s body was found in the home after firefighters extinguished the blaze, which took about an hour.

Corlina was a student at John Muir Elementary School in San Francisco’s Hayes Valley neighborhood, a secretary at the school said.

Investigators believe the fire was accidental but have not yet determined what sparked it, fire department spokeswoman Mindy Talmadge said.

The blaze caused about $225,000 in damage to the unit where it started and destroyed about $30,000 worth of property inside, Talmadge said. Two adjacent units sustained more than $100,000 in damage, she said.