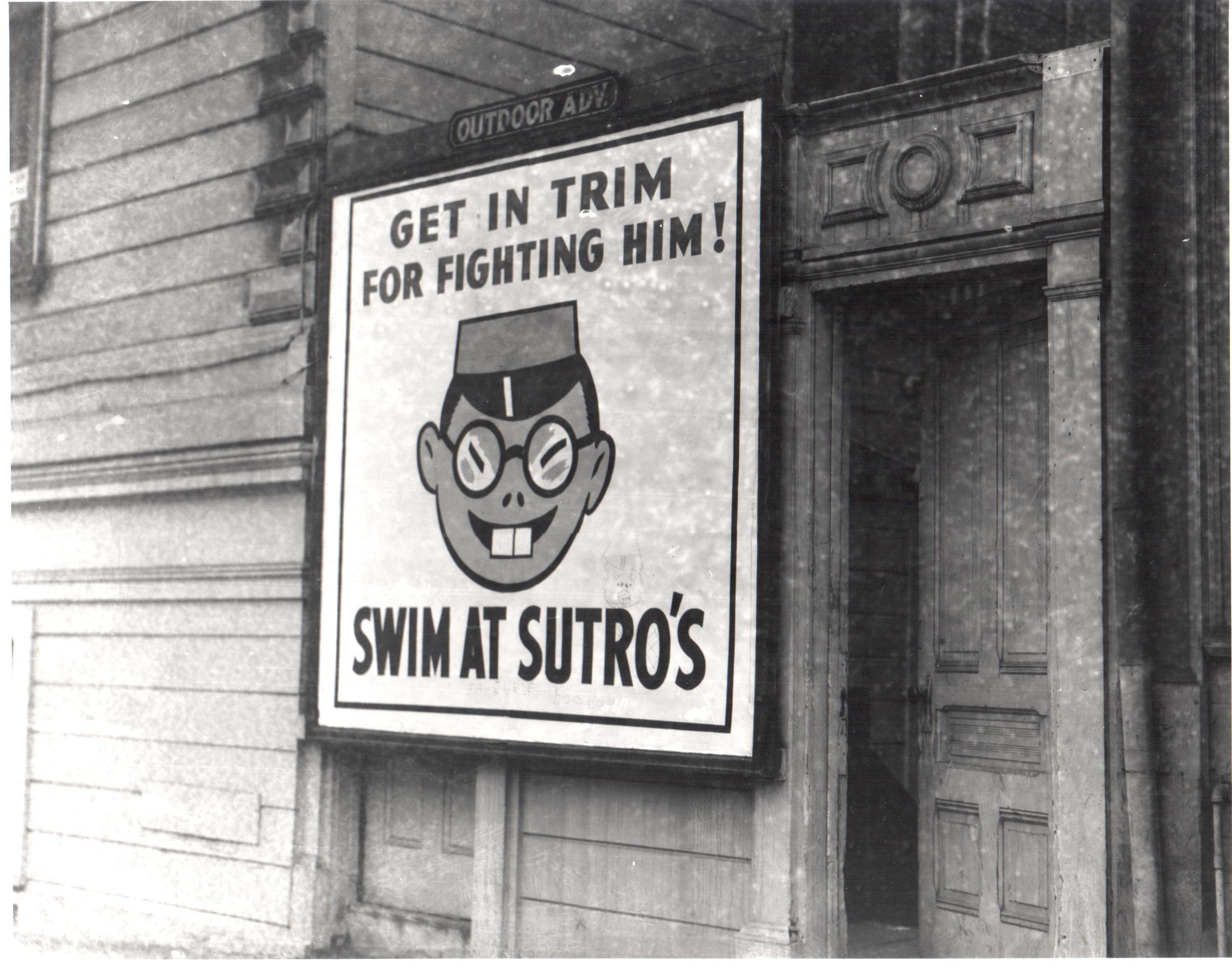 Japanese Americans in the San Francisco Bay Area prepare to commemorate the incarceration of thousands during World War II during a Day of Remembrance this Sunday in San Francisco’s Japantown.

The Day of Remembrance, an annual event to be held in memory of the internment camps that held around 120,000 men, women and children of Japanese descent, features the words and memories of survivors, but organizers said it is as much about the present as the past. They say it is important to realize the same thing could happen today.

Rev. Michael Yoshii, pastor of the Buena Vista United Methodist Church in Alameda, said many in the Japanese community see parallels between the internment camps of World War II and the treatment of those in the South Asian and Arab communities in the years since 9/11.

“Our story is connected to the stories of other communities as well,” said Yoshii, who has worked to build alliances with the Muslim community. “We need to be vigilant about protecting civil liberties.”

While Japanese Americans felt deep sympathy for the victims of those terrorist attacks, they also felt the need to speak up for those who were vulnerable, said Yoshii, who will receive the 2013 Dr. Clifford I. Uyeda Peace and Humanitarian Award at Sunday’s event.

“For us, there was another narrative,” Yoshii said. “We had seen something different because of what happened to our families in World War II.”

Several of those who will speak at Sunday’s event at the Kabuki Theater in San Francisco also testified 25 years ago before the Commission on Wartime Relations in favor of the Civil Liberties Act of 1988. The law, signed by President Ronald Reagan, provided redress and reparation payments for survivors of the camps and their families.
Some, however, were excluded.

Grace Shimizu, the daughter of Japanese Peruvians who were kidnapped by U.S. forces and brought to the United States during World War II, said that around 2,200 Japanese Latin Americans were brought to the United States in similar circumstances as part of a hostage exchange program. However, they were not granted redress, and their survivors are still fighting for recognition.

Shimizu drew a parallel between the kidnappings, which also affected Germans and Italians in Latin America, and recent reports of “renditions” of terrorism suspects to military prisons and to other countries. She noted that the 2012 National Defense Authorization Act allows the indefinite detention without trial of both U.S. citizens and foreign nationals suspected of involvement in terrorism.

Congressman Mark Takano, D-Riverside, the first openly gay person of color to serve in Congress, will also attend and pay tribute to Inouye on Sunday.

Sunday’s event is free, and will take place at 2 p.m. at the Sundance Kabuki Cinemas in San Francisco’s Japantown. A reception will follow at 1840 Sutter St.