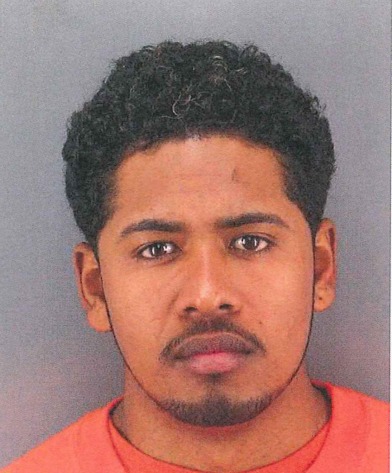 Lorenzo-Lopez was arrested on suspicion of DUI causing injury, driving without a license and having an open container of alcohol in his car following the crash, which happened at 12:48 a.m. at Mission and 19th streets.

He was allegedly speeding west on 19th Street in a BMW 328i when he drove into oncoming traffic and struck the eastbound police car, police said.

An officer complained of neck pain and was taken to a hospital. He was released later Monday, police spokesman Officer Albie Esparza said.