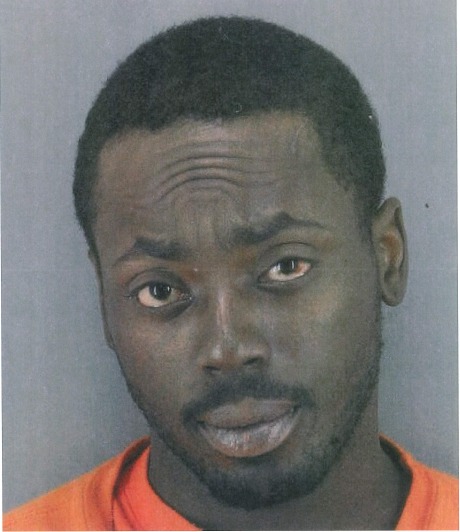 A man accused of a brutal rape during a home invasion last weekend in San Francisco’s Telegraph Hill neighborhood made his initial appearance in court Wednesday and was ordered held on $5 million bail.

Jovan Jones, 25, faces nine felony counts including rape, robbery and burglary with the intent to commit sexual assault for the attack at about 8 p.m. Saturday on Alta Street.

Jones did not enter a plea and will return to court on Friday to be assigned an attorney.

According to district attorney’s office spokesman Alex Bastian, the 26-year-old victim was talking on the phone and entering her home when Jones allegedly forced his way in, then robbed and sexually assaulted the woman.

The person on the other end of the call notified police, who responded to the home. Jones allegedly threatened the woman and told her to be quiet, but she went to a rear balcony and screamed for help, Bastian said.

Jones jumped from a balcony with a backpack filled with the victim’s belongings and was later found hiding behind some nearby trashcans after a search that included a California Highway Patrol helicopter, according to Bastian.

Further investigation found that Jones was also allegedly responsible for another recent robbery in the city.

Jones faces a maximum sentence of multiple life terms in prison if convicted of all charges, Bastian said.