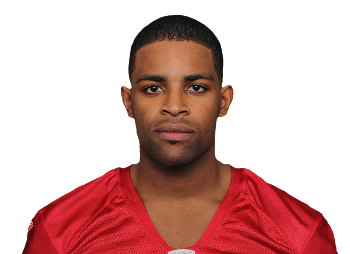 SFPD’s Special Victims Unit is investigating the alleged assault, which police say occurred in a San Francisco hotel in the early morning hours of Sunday, January 13. The day before, the 49ers had won a playoff game against the Green Bay Packers.

SFPD spokesperson Officer Carlos Manfredi said that he could not offer any additional details on the incident at this time.

He led rookie receivers for yards per game in his first season and had a career best year in the 2012 season with 85 catches for 1,105 yards and nine touchdowns.

Manfredi said that Crabtree has been “interviewed with his lawyer present and has cooperated in this investigation.”

He has not been detained or arrested, Manfredi said. Crabtree also “has agreed to make himself available to investigators in the future.”

Once the SFPD’s investigation is completed, it will be presented to the District Attorney’s Office, Manfredi said.

The 49ers are scheduled to play the Atlanta Falcons on Sunday in the NFC Championship game in Atlanta.