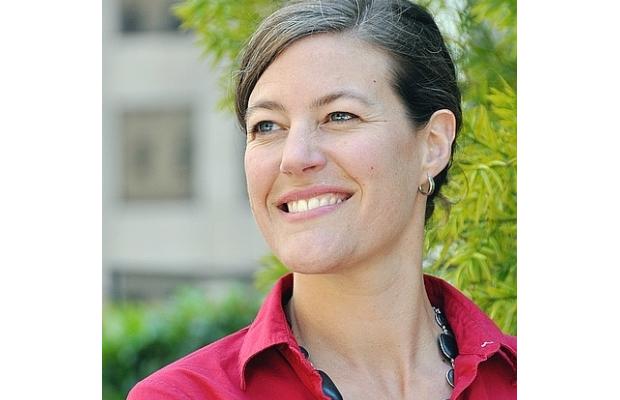 The executive director of the San Francisco-based Rainforest Action Network died on Wednesday while vacationing in Mexico, according to the environmental advocacy organization.

The executive director, Rebecca Tarbotton, 39, drowned while swimming on a beach north of Puerto Vallarta with her husband and friends.

She headed RAN, which aims to preserve endangered rainforests and the rights of their inhabitants.

A statement posted on RAN’s website said her coworkers, friends and family called her a “force of nature” with “an infectious laugh, adventurous spirit, and a heart bursting with love.”

According to her staff biography, she attended the McGill University in Montreal and earned a master’s degree from the University of British Columbia.

Tarbotton’s ashes will be scattered off Hornby Island in British Columbia where her family owns a cabin and she often spent time visiting family.

Public memorial services are planned to be held in San Francisco and Vancouver.