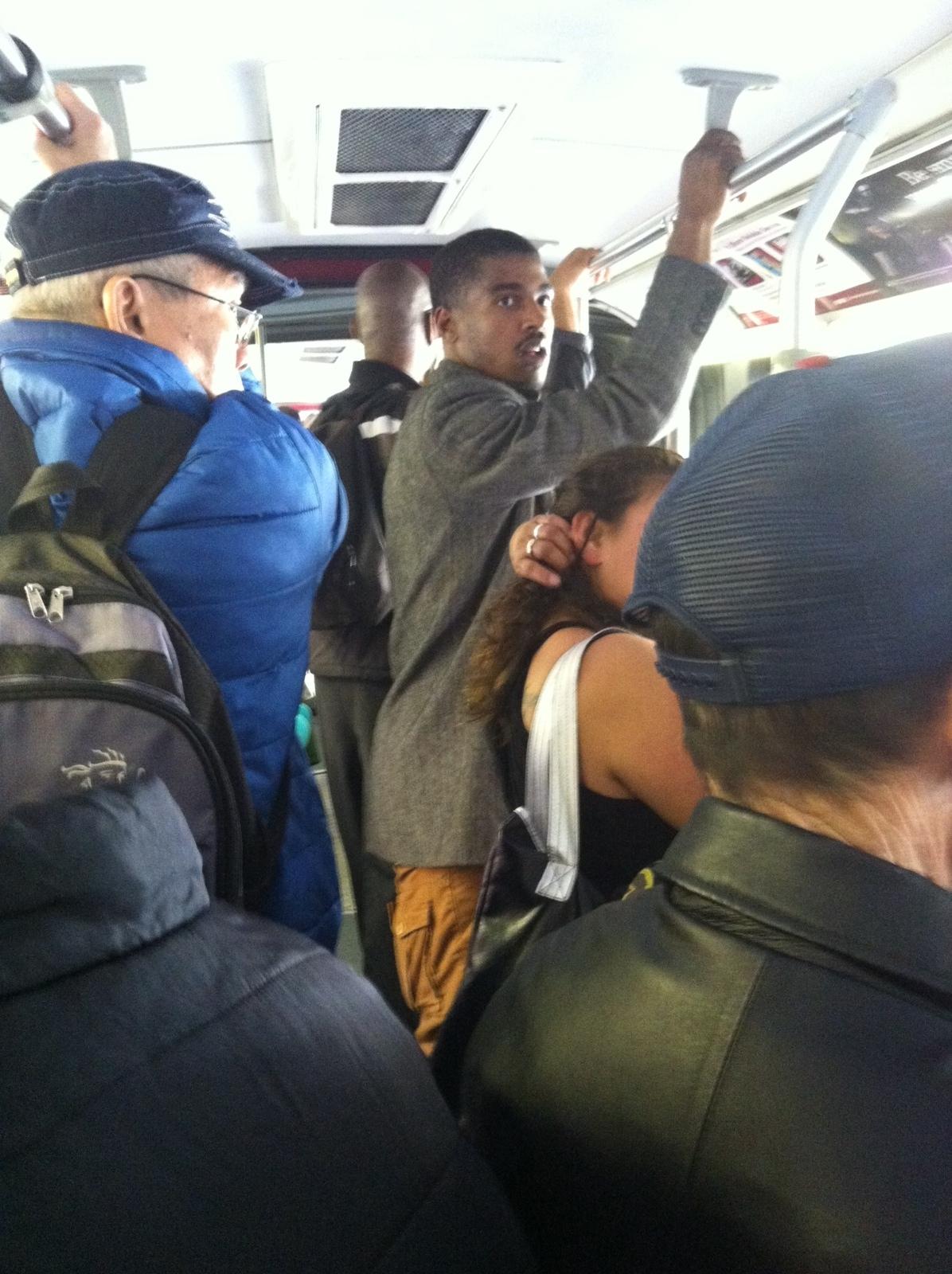 A second suspect was arrested earlier this month for allegedly pepper spraying and trying to rob a hearing-impaired foreign exchange student on a San Francisco Municipal Railway bus in October.

Diles and Raheed Muhammad, 24, of Oakland, were on the bus and allegedly approached the 24-year-old victim, pepper sprayed him and tried to steal his backpack, according to police.

The victim was able to hold onto the bag and the two suspects fled. Officers quickly arrested Muhammad but did not find the second suspect.

Police sent out surveillance footage captured on the bus and asked for the public’s help in identifying the suspect.

Diles was identified with the help of tips from the community and he was arrested on Dec. 7 during a traffic stop by Berkeley police.

Diles has since been booked into county jail on charges of attempted robbery and assault with a caustic chemical, both felonies, police said.