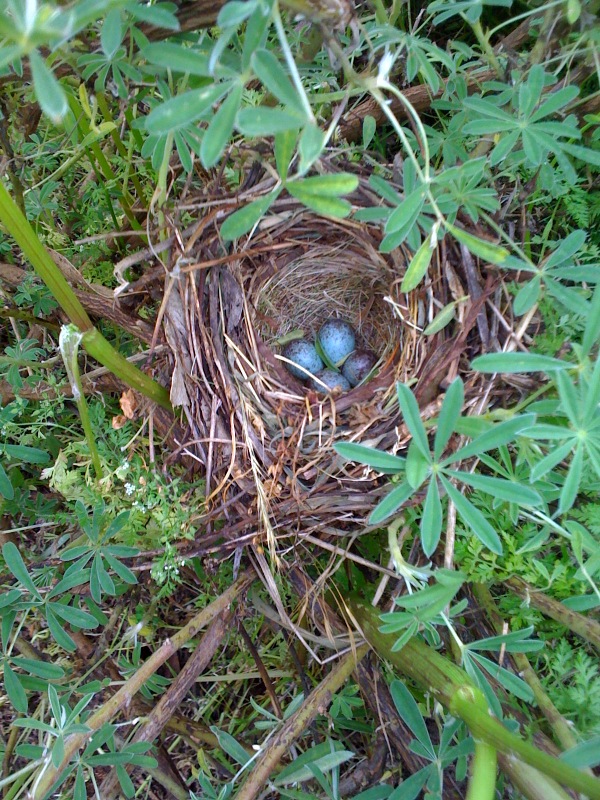 For the fourth year in a row, volunteers organized by a city agency and a wildlife group are teaming up to improve nesting areas for birds at the edge of the famed Bison Paddock in San Francisco’s Golden Gate Park.

One goal of the project by the city Recreation and Parks Department and the Golden Gate Audubon Society is to create habitat and nesting sites for the White-Crowned Sparrow.

The 7-inch-long sparrow with black and white stripes on its head is not an endangered species, but its population within San Francisco has been diminishing, according to the Audubon Society.

The volunteers are aiming to counteract that trend by removing invasive plants and replacing them with native plants that would attract the sparrows to build their ground-level nests.

“This shows that with a little thought and effort, even a big city can provide productive nesting sites for birds,” said Golden Gate Audubon Executive Director Mark Werther.

“We are pleased to partner with San Francisco Recreation and Parks to make Golden Gate Park a more welcoming habitat for wildlife,” he said.

San Francisco parks manager Phil Ginsburg said, “We welcome the public to join us in the efforts of restoring parks and natural areas to encourage the return of wildlife in our city.”

White-Crowned sparrows nest in clumps of vegetation on the ground or at the base of bushes or short trees.

The birds build their nests with grass, leaves, twigs, pine needles, moss, bark, hair and feathers, according to the society. They lay between two and five eggs in each batch, which is known as a clutch.

That part of the project continues year-round.

“There are always more weeds to take out and more plants to add in,” she said.

Over the past several years, the restoration effort has resulted in approximately 10 clutches of White-Crowned sparrow eggs, DeBare said.

The 113-year-old Bison Paddock is in the western part of the park and is now home to nine bison, also known as American buffalo, according to parks department spokeswoman Connie Chan.

In a second part of the bird project, volunteers each fall clear out pole-mounted birdhouses, known as nest boxes, placed near the paddock to attract tree swallows and chestnut-backed chickadees in the spring nesting season.

DeBare said three to five pairs of swallows and chickadees use the nest boxes each year.

People who would like to volunteer in San Francisco parks are encouraged to visit the department’s website at http://sfrecpark.org/Volunteer-HowToGetStarted.aspx.

The next volunteer day for the Bison Paddock bird habitat project is Dec. 15.