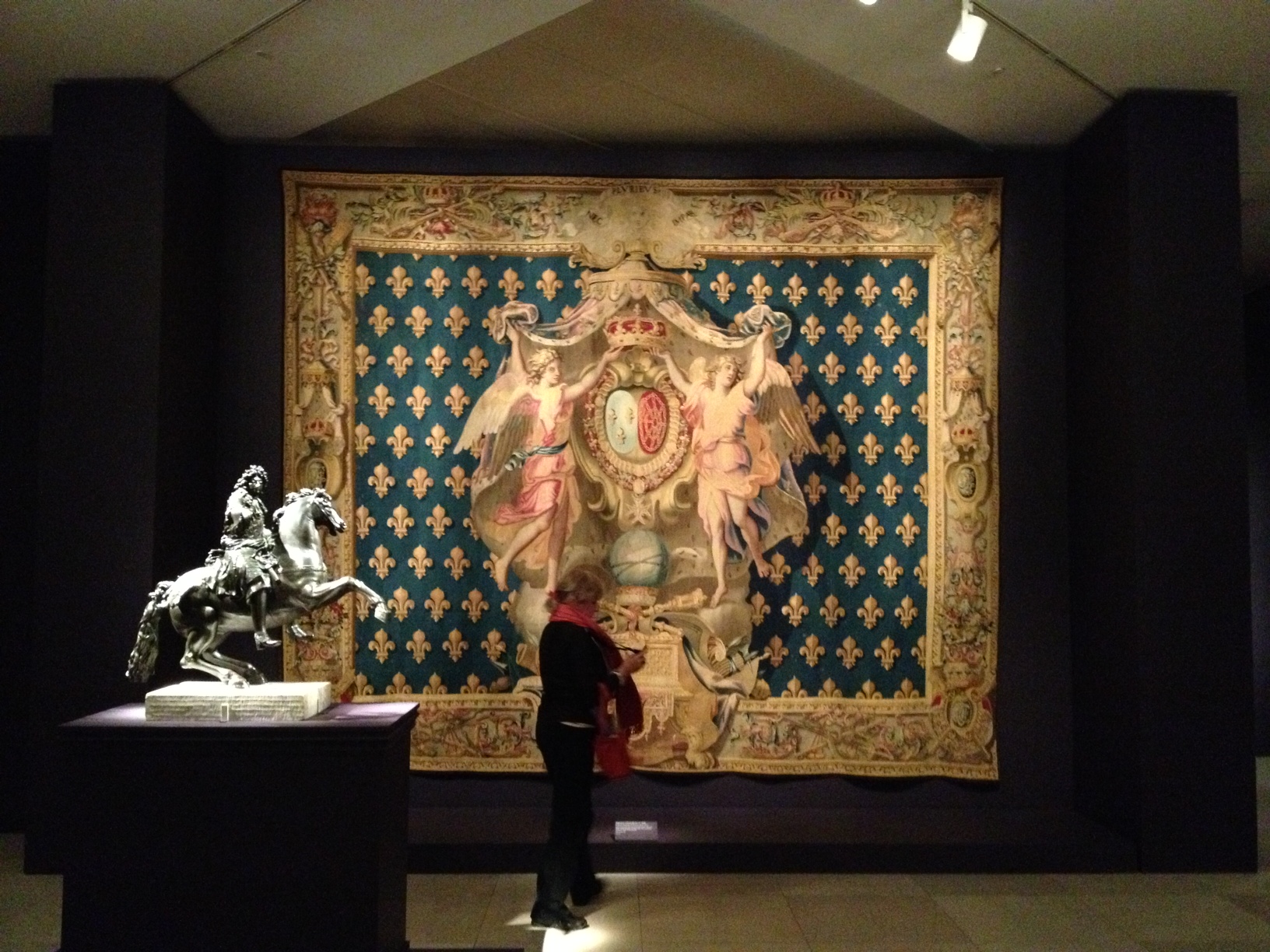 Today marked an important moment in the history of the San Francisco fine arts scene as the director of Paris’ Louvre and the head of the Fine Arts Museums of San Francisco met to sign an exchange agreement and open a new exhibition of French art.

At the end of a long, pristine white corridor on the Legion of Honor’s lower floor, in a room flanked by glass cases of rare, polished porcelain artifacts, some of them centuries old, Louvre director Henri Loyrette sat next to Fine Arts Museums of San Francisco Board President Diane Wilsey.

Just after 10 a.m., the two signed an accord that establishes a formal exchange linking the museums until at least 2017.

“Without question,” Wilsey said, today marks one of the most exciting things ever to happen to the Legion of Honor.

The accord, Wilsey explained, is part of an agreement between “the mother church of all museums” and San Francisco’s de Young and Legion of Honor museums in which the two will exchange exhibitions, objects of art, educational material and ideas.

The accord will last for at least the next five years, “which is much longer than some marriages last,” Wilsey said.

According to Wilsey, the first wave of art lent to the Legion as part of the accord is a rare collection titled “Royal Treasures from the Louvre: Louis XIV to Marie-Antoinette.”

The exhibit includes some of the Louvre’s most precious treasures, including Louis XIV’s personal collection of hard-stone vases mounted in gold and gemstones, the museum said.

Strikingly lit, the vases are made of solid stone amber, jade, rock crystal, agate, and amethyst and placed in glass cases throughout the exhibit.

According Marc Bascou, a representative of the Louvre, some of the actual stone pieces date back to the late Roman Empire.

They, along with a mosaic tabletop inlayed with precious stones are some of the more striking symbols of the opulence that surrounded Louis XIV in his royal apartments at Versailles–and ones that have previously been impossible for San Franciscans to experience without hopping on a plane to Paris.

According to the Legion, the collection represents French art at its height, a period often defined by the century or so preceding the revolution of the late 1700s.

Many of the pieces in the exhibit have never been shown in the United States. Some have never even left France, Wilsey said.

According to Wilsey, getting those coveted pieces required some persistent but effective negotiating by the museum’s Fine Arts Curator of European decorative art.

“I said, ‘I want things that have never left the Louvre,'” Wilsey said.

Impressively, Wilsey said, she got them.