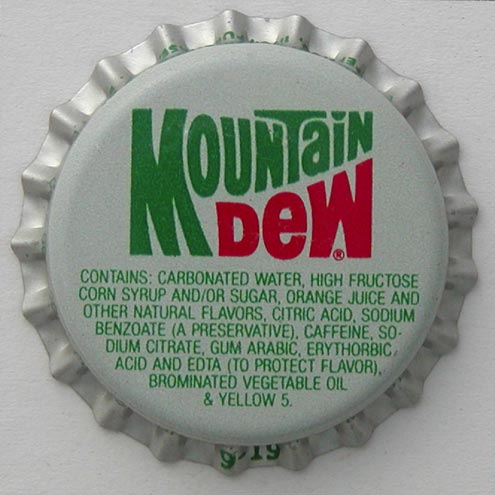 A San Francisco supervisor had sharp words Tuesday for organizers of an extreme sports event starting in the city’s Civic Center Plaza later this week.

Supervisor John Avalos at Tuesday’s board meeting criticized the city’s Recreation and Park Department and organizers of the Dew Tour Toyota City Championships, which is running from Thursday to Sunday in the plaza across from City Hall.

Construction for the event, which includes BMX bike and skateboard contests, has shut down the square for the past couple of weeks, which Avalos called an “inordinate amount of time.”

The supervisor also questioned the wisdom of San Francisco hosting a large event sponsored by the soft drink company Mountain Dew when the city has made efforts to address childhood obesity and said he had received reports that workers at the site were not being paid adequate wages.

Avalos said he would be sending letters of inquiry to various city departments “to make sure we’re abiding by our wage laws here in San Francisco.”

Organizers of the event were not immediately available for comment on the supervisor’s criticism.

The event, which is free to the public, begins at 12:30 p.m. Thursday and will also feature appearances over the next four days by musicians such as Lil Wayne, who will appear during the skateboard street final at 10:30 a.m. Saturday.