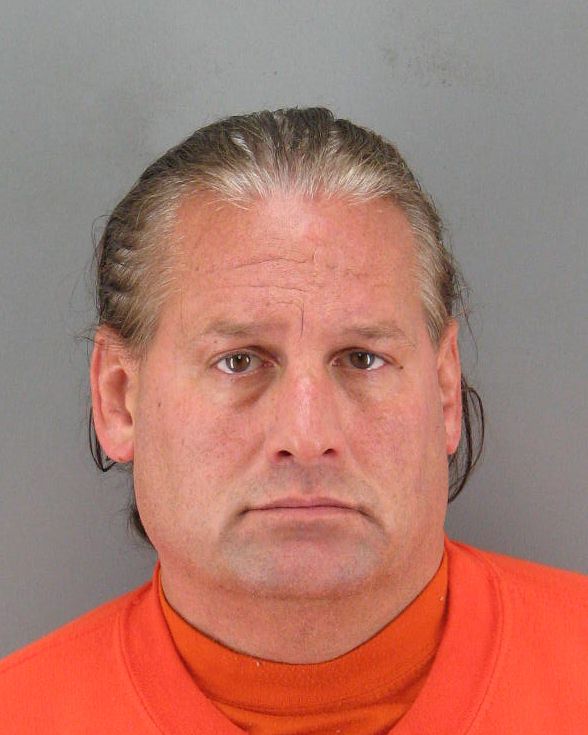 Police arrested a 50-year-old San Francisco resident on Monday on suspicion of drugging a man and his girlfriend before sexually assaulting the 22-year-old female on Sept. 21 in San Francisco’s Sunset District, police said.

On Sept. 21, the two victims, a male and female couple, were at a bar in San Francisco’s Sunset District, when they met Vaneycke, police said.

The suspect returned to the victim’s house with them under the false pretense of discussing and listening to music, police said.

Police said that both victims became unconscious after arriving at the apartment.

While the female victim was unconscious, the suspect sexually assaulted her, police said.

During the assault, the woman regained consciousness and managed to wrestle herself away from the suspect and screamed for help, while her boyfriend remained unconscious. The female victim succeeded in getting the suspect off of her and forcing him to leave the house, police said.

Based on further investigations, police suspect that Vaneycke introduced narcotics into the couples’ drinks at the bar, thus impairing their judgment and eventually, rendering them unconscious, police said.