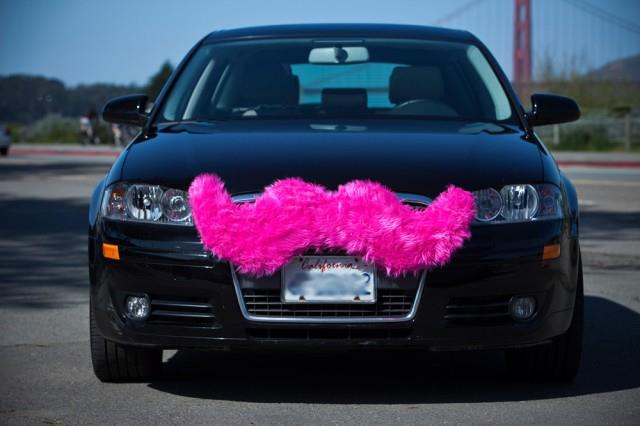 Two San Francisco-based ridesharing companies defended themselves today against allegations from state regulators who say that they are operating without proper permits.

The CPUC wrote in its letters that each company was a “charter-party carrier of passengers without a valid authority in force with the Commission.”

The letters ordered both companies to cease operations or risk vehicle impoundments and a misdemeanor that could lead to a $5,000 fine, up to three months in jail or both.
Both SideCar and Lyft both issued statements on their websites today defending themselves while also pledging to work with the CPUC.

“SideCar is not a charter-party carrier,” SideCar co-founder Sunil Paul wrote. “Drivers using the SideCar app do not set prices and are not operating as ‘cars for hire.'”

Paul wrote, “We understand that the PUC has valid concerns about the safety and fairness of transportation options available to consumers. In fact, we have been meeting regularly with the PUC to discuss those concerns and how SideCar is addressing them.”

He wrote, “We feel that now is an important time to call attention to the larger question of how well our current regulatory structure is allowing technological and social innovation to thrive and provide better, safer and more convenient solutions for our citizens.

“This is not just about SideCar. This is about our right to share with one another,” Paul wrote.

“From the beginning, we carefully designed the service to be in full compliance with the law. Additionally, we’ve gone above and beyond current requirements by offering a first-of-its-kind $1 million excess liability insurance policy to give both drivers and passengers peace of mind,” the pair wrote.

They wrote, “We took the letter as an opportunity to open a conversation with the CPUC and explain what we’re all about. Since receiving the letter, we’ve had productive conversations with CPUC staff about how these services greatly benefit the local community and complement existing alternatives.”

The services have come under criticism from local taxi drivers who say that the companies are unregulated and take away potential customers from them.

The CPUC sent a similar cease-and-desist letter in October 2010 to Uber, another San Francisco startup that offers on-demand car rides in town cars and other vehicles.

The company remains in operation despite the letter and has since spread to other cities around the country.